‘She needs mental treatment’, Ajitdada lashed out at Ketki Chitale 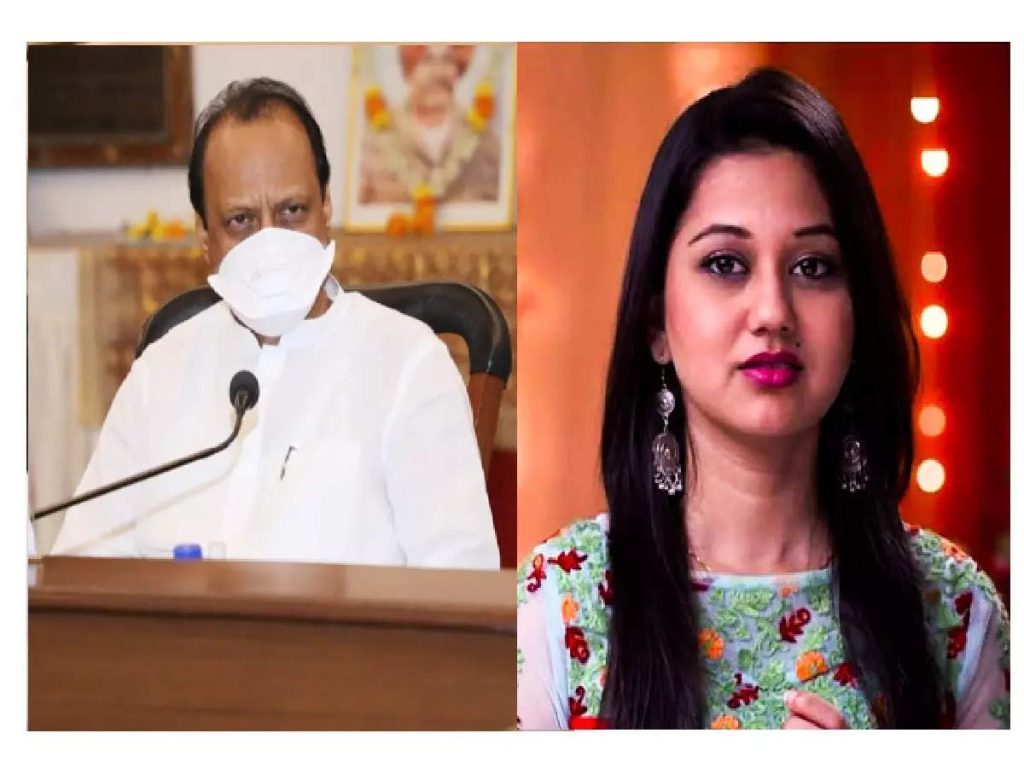 Mumbai: Marathi actress Ketki Chitale criticized senior leader Sharad Pawar in very vulgar language. From her Facebook page, she expressed very low feelings about Pawar. Hell is waiting for you, she said, wishing for Pawar’s death. After Ketki Chitale’s Facebook post, the NCP workers became very aggressive. After the police took her into custody, Yuvati Congress activists also attacked her. Meanwhile, when Deputy Chief Minister Ajit Pawar was questioned by the media on all these issues, he got angry with Ketki. “She needs mental treatment, she needs to be treated in some good hospital,” said Ajit Pawar.

“Don’t I have the right to express my opinion on social media?” She asked. “Such tendencies need mental treatment. In a good hospital, good doctors should see her. She needs mental treatment, “said Ajit Pawar. “No one has ever spoken at such a low level. This is not the culture of Maharashtra. No one, be it the ruling party or the opposition, should make such statements, “said Ajit Pawar.

What did Sharad Pawar say on Ketki’s criticism?

“I do not know a person named Ketki Chitale. I don’t even know what she said to me. I don’t think it’s appropriate to comment without knowing what she’s saying. I have been hearing complaints against me for the last few days. I mentioned a poet’s poem in a meeting in Satara, which was criticized by some people. What was not real was told, “said Pawar.