Tragic accident on a devotee’s train from Shirdi to Shanishinganapur; Four killed 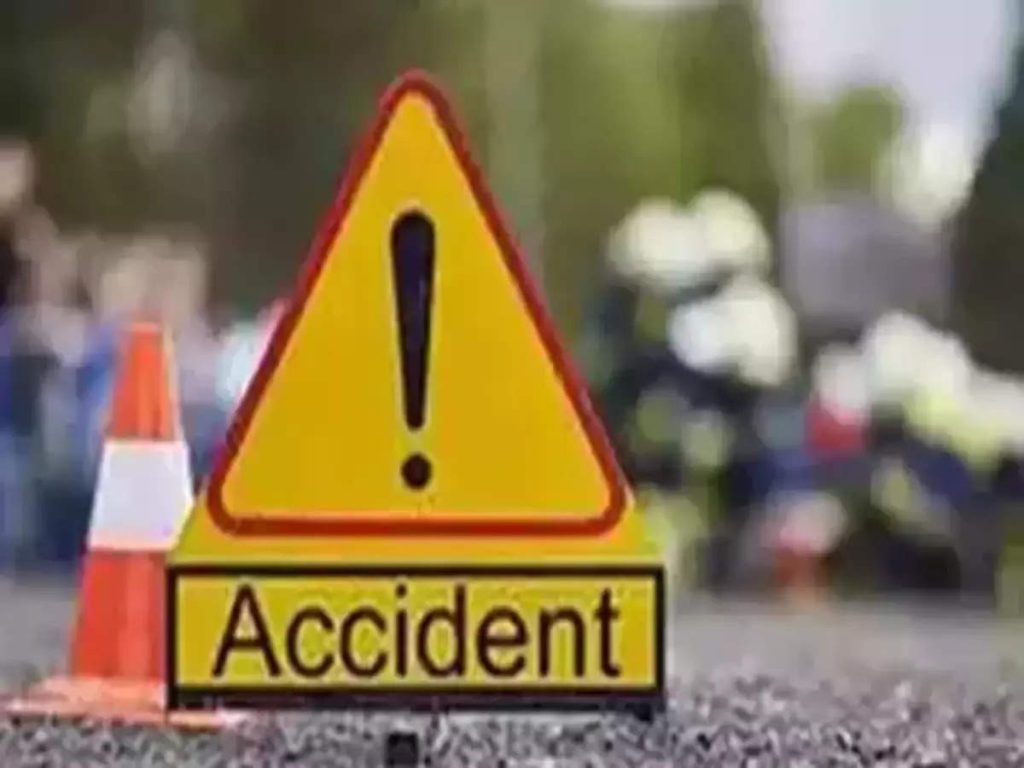 Ahmednagar: Four people have been killed in a tragic accident involving an STB and a devotee’s car heading to Shirdi. These devotees were going from Madhya Pradesh to Shirdi. The car was hit by an ST bus. The accident was so severe that the car was smashed. According to the information received about the accident, ST bus number Mh 14 BT 4502 coming from Ahmednagar to Shirdi and Mahindra XUV number MP 10 CB 1236 heading towards Shingnapur from Shirdi collided head on. The impact was so severe that the car was literally shattered.

A woman and a man died on the spot, while a critically injured boy and a woman died while being taken for treatment. The accident took place near Guha village in Rahuri taluka at around 3.30 pm.

As the work on Ahmednagar-Manmad highway is underway, one-way traffic is running at present. It is learned that the accident took place while trying to overtake the vehicle. Rahuri police have reached the spot and four bodies will be autopsied at the government hospital. Meanwhile, it is learned that the devotees belong to the same family. Police are investigating further into the matter and it is yet to be ascertained from which village in Madhya Pradesh all of them are from.