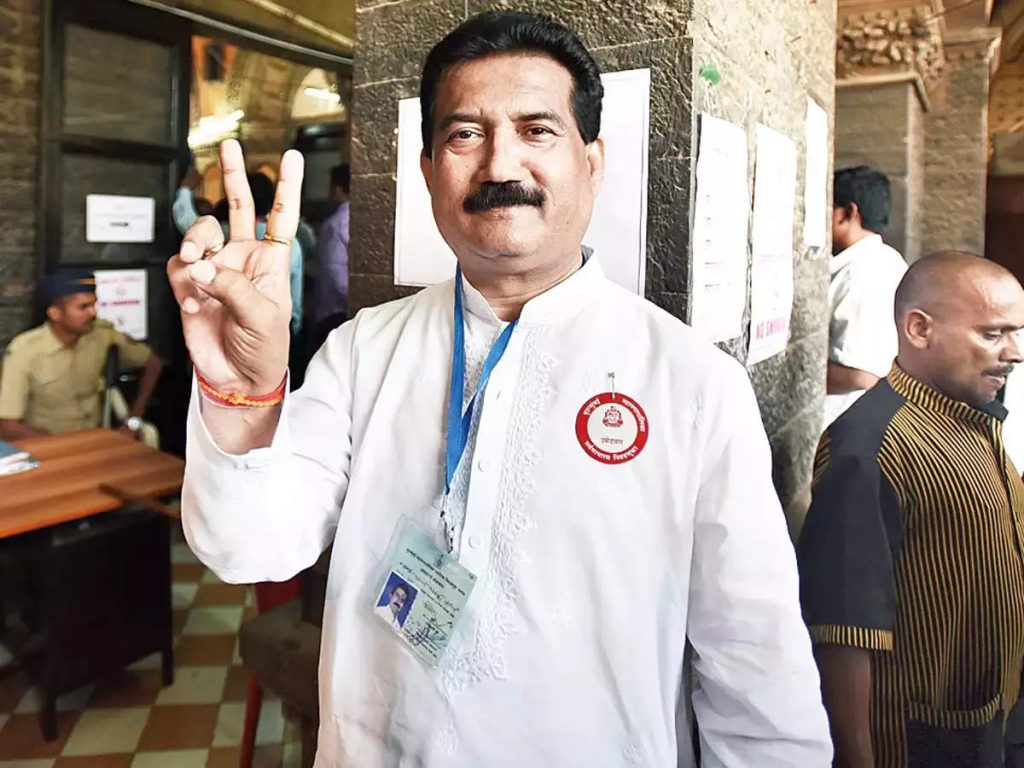 Mumbai: Shiv Sena leaders are seen getting into trouble one after another. The Directorate of Recovery has launched an inquiry into a Dubai-owned company owned by the family of former party corporator Yashwant Jadhav. The company was established in 2018 by the Jadhav family. In the same year, he was the chairman of the Mumbai Municipal Corporation’s local committee. It is alleged that the company violated the rules of FEMA law while setting up the company.

The company account set up by Jadhav had accumulated Rs 5 crore during the coronary period. Half of this amount was deposited in cash. The ED had on Tuesday issued summons to Jadhav and his two children in the case. Jadhav turned his back on the ED’s summons but one of his sons lodged a reply with the ED. A new summons is now likely to be issued by the ED.

Synergy Ventures, a Dubai-based company named after Jadhav’s son, was investigated by the Income Tax Department last year. The company concerned was shut down after the inquiry began. An inquiry is underway into the financial transactions made through this company. The ED and the Income-tax department suspect that Jadhav had deposited Rs 5 crore in the Dubai-based company through hawala while he was the chairman of the BMC’s standing committee. Jadhav has not yet commented on the matter.

Apart from this, Jadhav had given Rs 35 lakh each to two persons from US and Canada through hawala. An investigation is also underway by the ED. Jadhav became Nagar Sevak in 2017. The following year, he became chairman of the Standing Committee. This committee approves financing of all important projects in Mumbai. There is a fund of 12 thousand crores for this. According to sources, the company was set up in 2018 and some of the money was paid legally. Then some money came into the company’s account via Hong Kong. In 2020 and 2021, about Rs 2 crore was deposited in the company’s account in local currency. Jadhav claimed that the income he earned was from the consulting business. But ED and IT officials are skeptical.