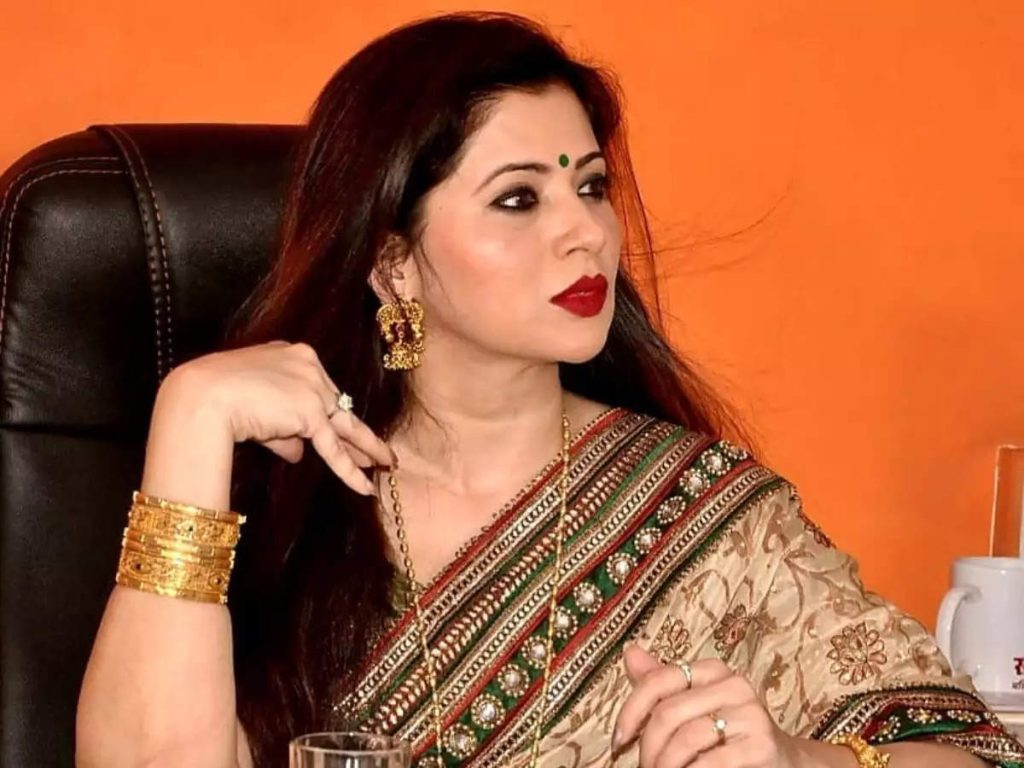 “Go to Modi in Modi, go to Amit in Amit Shah, if inflation cannot be brought under control, then go to the Himalayas and retire,” said Deepali Syed. That’s what he tweeted. Deepali Sayyed has given a fair reply to Chandrakant Patil’s criticism of MP Supriya Sule.

What did Chandrakant Patil say?

MP Sule had asked the Center what the Madhya Pradesh government did in Delhi in two days which got reservation in Madhya Pradesh. He was attacked by Chandrakant Patil. ‘Why stay in politics, go home, cut yourself. Whether you are an MP or not, I don’t know how to meet the Chief Minister. I don’t know, I want to send a delegation, now it’s time to go home. If you don’t go to Delhi, go to Mhasna, search and give reservation ‘, said Chandrakant Patil.