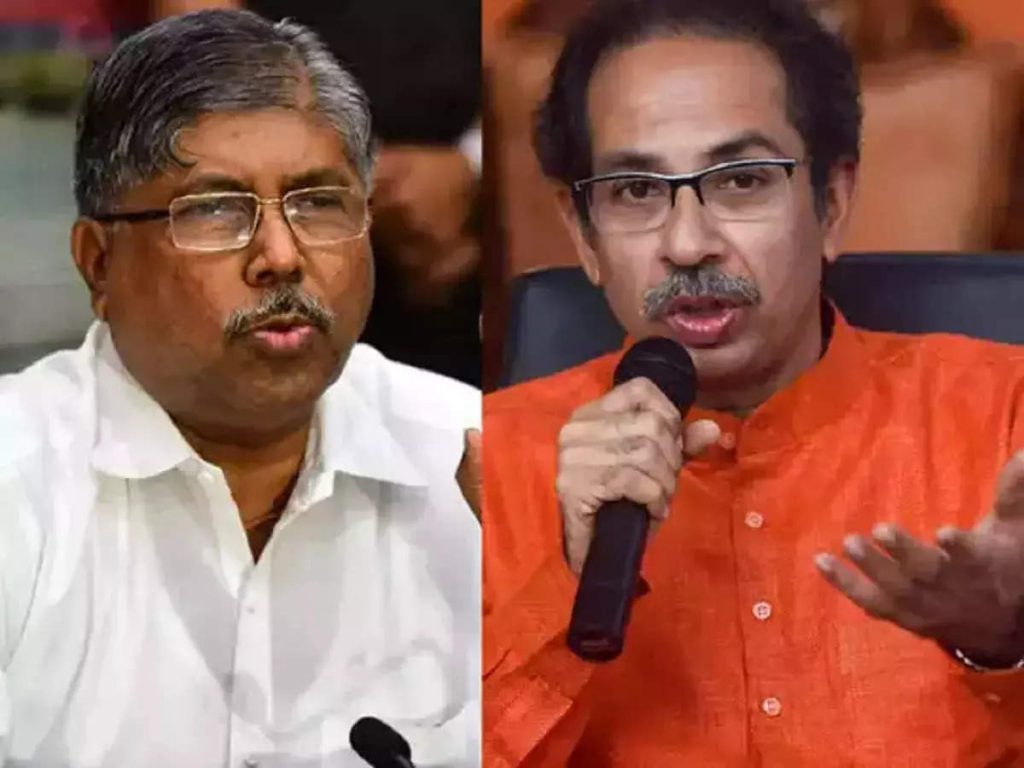 Today’s order of the Supreme Court has made it clear that local body elections will be held without the political reservation of the OBC community. Shiv Sena, Congress and NCP’s Mahavikas Aghadi government have cheated OBCs and they have stabbed them in the back. However, in the forthcoming elections, the Bharatiya Janata Party will give justice to this community by giving 27 per cent tickets to OBCs, testified State President Chandrakant Patil while talking to reporters in Kolhapur.

The Supreme Court has directed the state Election Commission to declare elections within 15 days, rejecting the law passed by the state government. At present elections are pending for many local bodies including 14 Municipal Corporations and 25 Zilla Parishads. The court has ordered that the elections be held in accordance with the old ward structure of 2020. The Supreme Court has slammed Tashree for repeatedly postponing elections. Now Chandrakant Patil has also criticized the state government.

Chandrakant Patil said that due to the order of the Supreme Court, local body elections will now be held. The BJP is always ready for elections. We will contest the elections and while giving BJP candidature in it, we will give justice to this community by giving tickets to OBCs for 27% of the total seats in each local body. On March 4, 2021, the Supreme Court canceled the political reservation of OBCs. This reservation can be re-enforced by completing the triple test prescribed by the court. If the Mahavikas Aghadi government had completed the triple test by collecting empirical data accordingly, the political reservation of OBCs would have re-emerged. But this government has only manipulated and as a result the OBC community has suffered forever. Mahavikas Aghadi government has cheated OBCs. This allegation has been made by Chandrakant Patil.