Rain for next 4 days for the state, alert to 'these' districts from the Meteorological Department | Mahaenews
BREAKING NEWS

Home English Rain for next 4 days for the state, alert to ‘these’ districts from the Meteorological Department

Rain for next 4 days for the state, alert to ‘these’ districts from the Meteorological Department 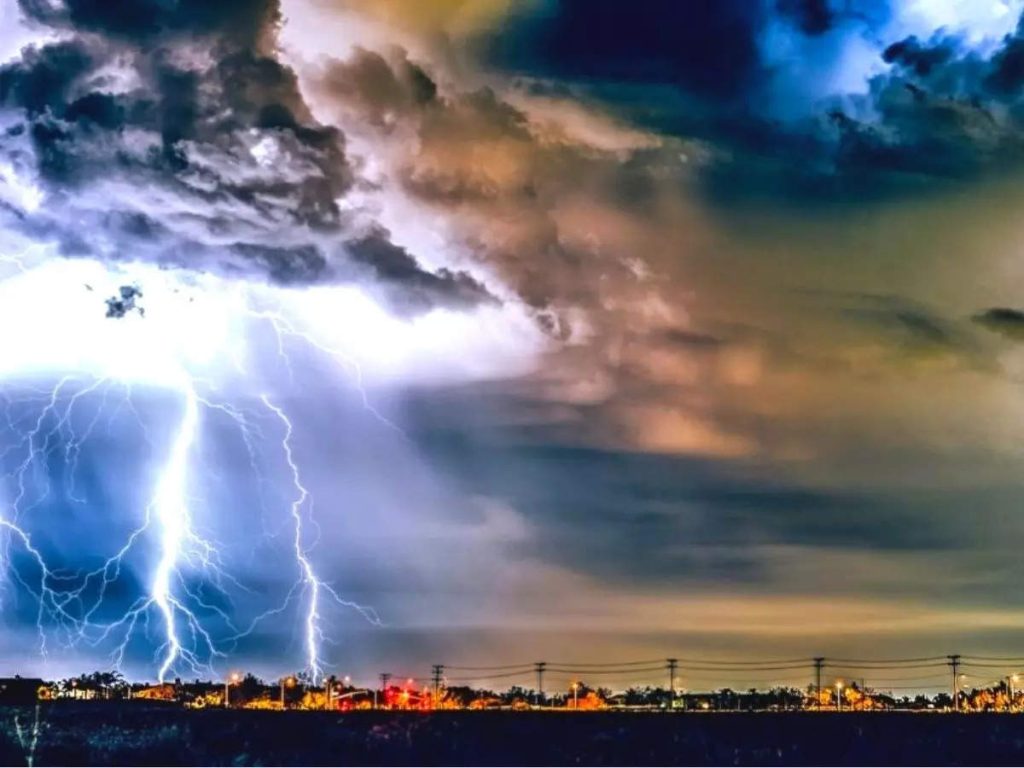 Mumbai: The state along with the country is currently witnessing pre-monsoon rains. Due to torrential rains in many districts including Marathwada and Vidarbha, agricultural activities have gained momentum. The next few days are rainy in the state, according to the meteorological department. Pre-monsoon rains lashed Nanded district. Rains lashed parts of the district, including Nanded city, on Wednesday evening and midnight on Wednesday.

The meteorological department had issued monsoon alerts in Mumbai, Konkan, Vidarbha and western Maharashtra two days ago. Pre-monsoon showers are expected in most parts of the country due to low pressure area to the west and cyclonic conditions in the Bay of Bengal. The meteorological department has forecast thundershowers and thunderstorms for the next four days in parts of Konkan and Vidarbha, including Kolhapur in Maharashtra.

According to the information received, Mumbai, Thane, Raigad, Ratnagiri, Sindhudurg, Jalgaon, Sangli, Kolhapur, Palghar, Dhule ( Dhule), Nandurbar, Yavatmal, Ahmednagar districts have been warned of rains. Meanwhile, according to the meteorological department, cloudy weather and rains are expected in Konkan till May 29. Central Maharashtra and Vidarbha will have dry weather today and cloudy weather is expected till May 29.