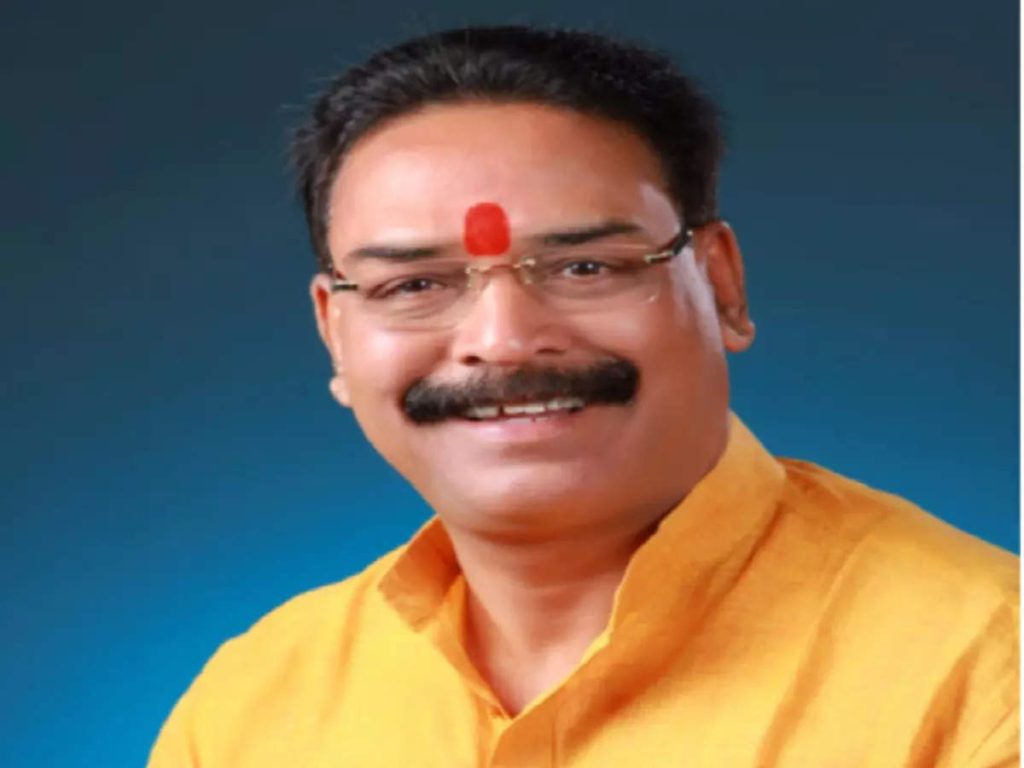 Kolhapur: The name of Sanjay Pawar from Kolhapur for the second seat to be sent to the Rajya Sabha on behalf of Shiv Sena came up for discussion and discussion started about who Sanjay Pawar is all over the state. Because while many big names were coming forward as an alternative to Sambhaji Raje Chhatrapati for Rajya Sabha, suddenly the name of Kolhapur Shiv Sena district chief Sanjay Pawar came up in the discussion. It is being said that his name came to the fore only because the army is playing the game of coup d’etat by giving opportunity to ordinary Shiv Sainiks.

Shiv Sena will contest for the second Rajya Sabha seat. Sambhaji Raje is keen for this place. However, Chief Minister Uddhav Thackeray has made it a condition to tie Shivbandhan and get candidature. Sambhaji Raje has denied it and requested for reward. Shiv Sena is not ready for this. As an alternative to Sambhaji Raje, another amazing name has come up with actress Urmila Matondkar and Chandrakant Khaire. Curiosity about Sanjay Pawar has increased as his name has come up in the discussion. The name of Pawar, who has been preparing for the Rajya Sabha elections from Kolhapur city for the last 20 years, is being discussed every time, but in reality he did not get it.

Pawar, who is the district chief of Shiv Sena, is known as a staunch Shiv Sainik. He joined Shiv Sena 33 years ago, in 1989. After that he was elected as a corporator in Kolhapur Municipal Corporation three times. He once had a chance as Leader of the Opposition. He was known in the Municipal Corporation as a corporator who fights on common issues. As a result, Pawar was elected three times from three different constituencies. He always took the lead in agitating on all issues of the city. Therefore, Pawar is always known as a militant activist and a staunch Shiv Sainik. BJP and Congress often tried to lure him into the party, but Pawar was happy to maintain the Shiv Sainik identity.

Sanjay Pawar has been considered as an aspiring candidate for Kolhapur city assembly constituency for the last 20 years. But in reality, they did not get the chance. Suresh Salokhe and Rajesh Kshirsagar got nominations and they were elected twice. As a result, Pawar could not become an MLA. Karveer taluka chief, who has been working as city chief for four years, Pawar has been working as district chief for last 14 years. He also got the opportunity to be the Vice President of Annasaheb Patil Economic Corporation during the coalition government. This was the post of Minister of State. But after the Mahavikas Aghadi government came, he lost his post.

The name of Sanjay Pawar, who has been a staunch Shiv Sainik for the last 33 years, has come up for discussion directly as a Rajya Sabha candidate. Shiv Sena has often resorted to the politics of coup d’etat by giving opportunity to ordinary workers. Now it is Pawar’s turn. It is being said that if they get a chance, they will get new proof that even an ordinary Shiv Sainik can grow in the army. Meanwhile, news came that his name was being considered for the Rajya Sabha. The mind was very happy. The idea of ​​giving such a big post to an ordinary Shiv Sainik has increased the respect for the party, said Sanjay Pawar.