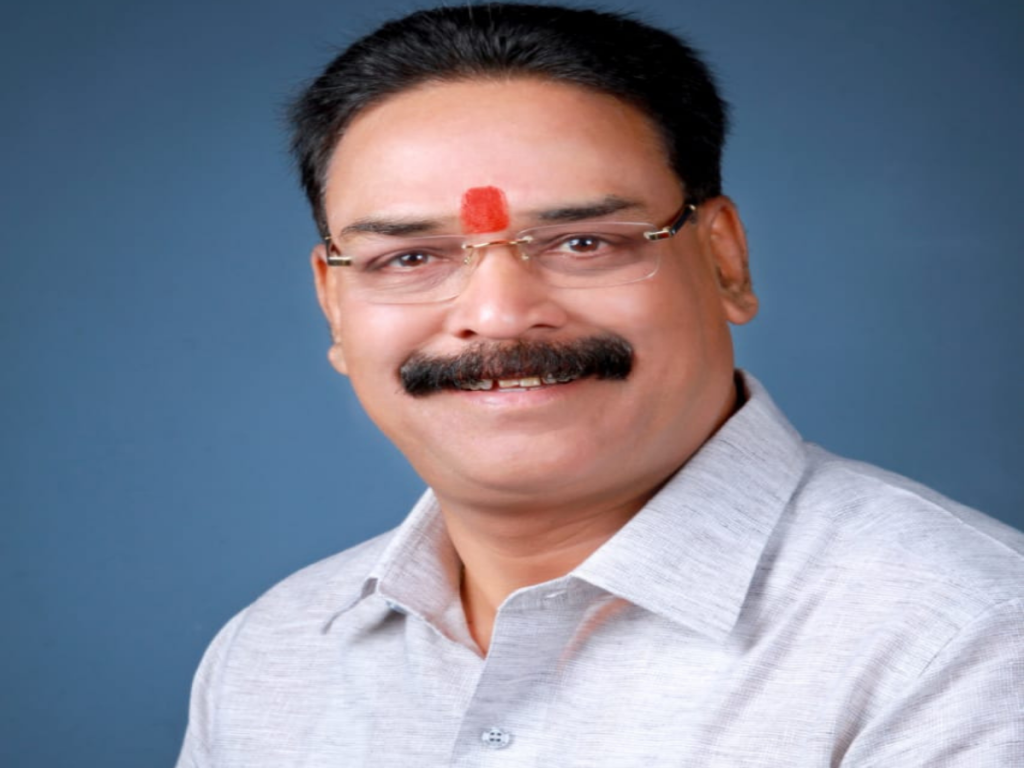 Kolhapur: The Rajya Sabha elections in the state are currently heating up the political atmosphere. Shiv Sena leader and Kolhapur district chief Sanjay Pawar has said that he is happy if he gets the nomination. My name is being discussed for Rajya Sabha. I understood this through the media. But there is still no signal from senior leaders. No one has called, Sanjay Pawar has clarified. He was talking to the media in Pune.

In fact, all eyes are on whose name Shiv Sena will announce for the Rajya Sabha. Sanjay Pawar’s name is also discussed in it. Speaking on this, Sanjay Pawar said that he came to know about my name from the media. The names of Adhalrao Patil, Urmila Matondkar and Chandrakant Khaire are also mentioned in this list. But if I get a chance, I will definitely do a good job. ‘

‘I worked with Shiv Sena for 30 years. We have always seen Matoshri as a deity. Never worked to get anything. Worked as councilor for 15 years, district chief, city chief for 14 years, worked as taluka chief. This is a party that takes ordinary Shiv Sainiks to a higher level. Therefore, if there is anything in the head of the Chief Minister about giving the post, they will give it. Even if not, I am ready to work as a Shiv Sainik ‘, said Sanjay Pawar.

Will you fight against Sambhaji Raje?

Meanwhile, Sambhaji Raje Chhatrapati is keen to contest from the sixth seat in the Rajya Sabha elections. So what if we get a candidature against him? I respect the Chhatrapati family for asking such a question. I’m not that big. It is a respectable family. I do not expect kings to be insulted by me. But if such an order comes, we will fight. If given a chance, he will do a good job, but in the end, Uddhav Thackeray’s decision will be final, said Pawar.