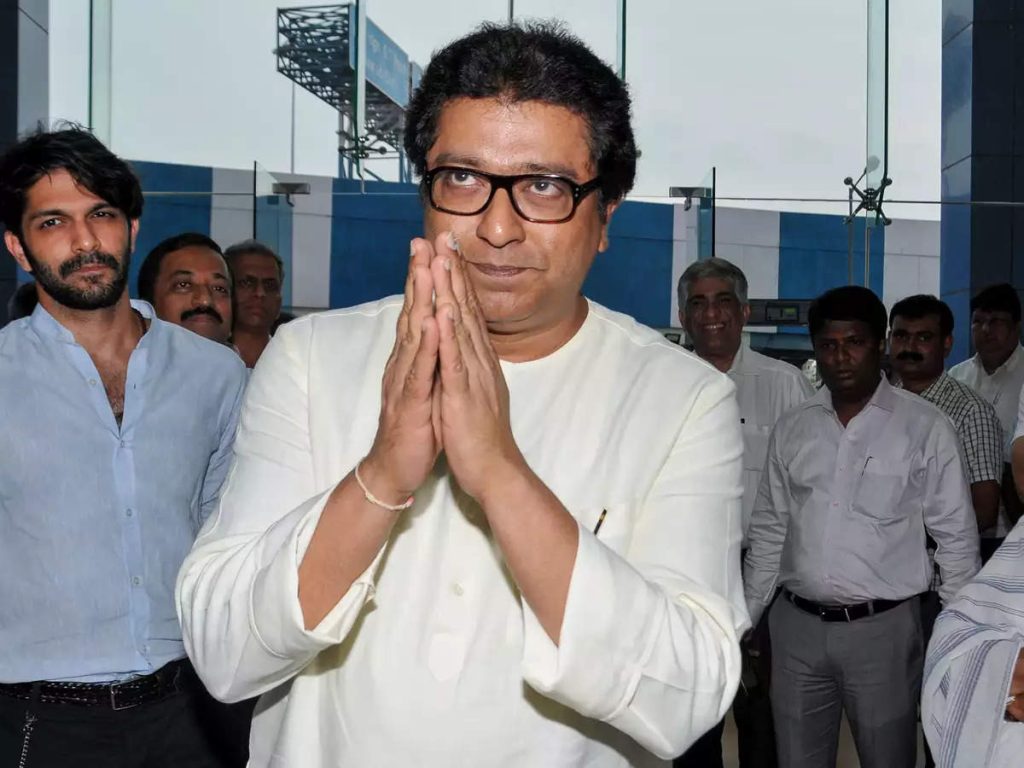 Minister Gulabrao Patil was talking to reporters after a meeting held at Jalgaon Collectorate. We have taken the role of agitator in compliance with the order of the Supreme Court and have given an ultimatum to the government. However, MNS president Raj Thackeray had criticized the government for putting our own workers in jail.

When asked about this, Minister Gulabrao Patil said that Raj Thackeray of MNS had attacked Uttar Pradesh by taking a stand on Marathi issue before the formation of the party. After that, at the time of formation of the party, sub ko saath legen chalenge, then changed the role by praising Modi. After that, the role of Raj Thackeray is always changing in such a way that it is a video and now the issue of bhongya. Raj Thackeray has changed his stance on the issue of Bhonga, now that activists are being imprisoned again. However, Minister Patil said that Raj Thackeray has failed to create a place in the minds of the people on the issue of Bhonga.

The Supreme Court has recently ruled on OBC reservation. It is not possible to say now how the elections will be prepared in 15 days. However, the government is seriously considering OBC reservation. A meeting was held with the OBC leaders in the cabinet yesterday. What are the options for reservation? Minister Gulabrao Patil said that discussions were held on this. OBCs should get justice, this is the mentality of all parties, not just Shiv Sena. How will Shiv Sena contest local body elections in the district? When asked about this, he said, “Let the date of elections be decided later.”

Jalgaon district has only 54% manpower in agriculture department. Minister Gulabrao Patil lamented that due to this many works of farmers have been delayed. If we take the example of Nashik in other districts, then Nashik has 95% staff. I am the representative of the farmers and have made a request to the Divisional Commissioner. Even though the government is ours, the farmers are also ours. Therefore, pointing the finger at Nashik district, Minister Gulabrao Patil gave a warning that we will never tolerate starvation and hunger.