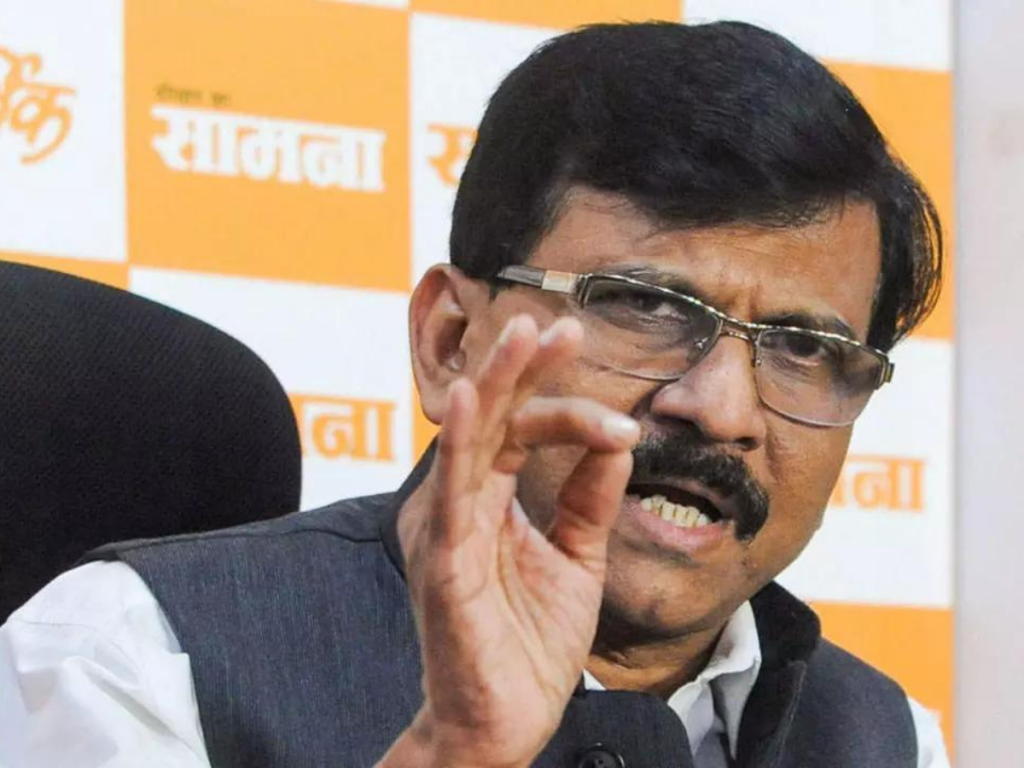 Shiv Sena MP Sanjay Raut has said that there is a consensus among the three parties to fight not only local bodies but also other elections at the national level. Therefore, it has become clear that Mahavikas Aghadi will fight the local body elections together.

We won many elections during the Mahavikas Aghadi government. This experiment, which is the forerunner of Mahavikas in the politics of the country, has been successful. Therefore, the three parties are agreeing to fight this together at the national level, whether it is the future local body elections or any other election.

The Mahavikas Aghadi government will not last even for two and a half months. Opponents were of the opinion that this government would collapse like an address bungalow. God was sitting with water. Keep giving dates on dates. Someone gave June 1 as the deadline. In all these circumstances, the Central Government continued to treat us with hatred and revenge from the Central Investigation Agency.

There is enmity with Maharashtra, Uddhav Thackeray became the Chief Minister and BJP could not come to power. Mavia has faced this situation with great vigor.