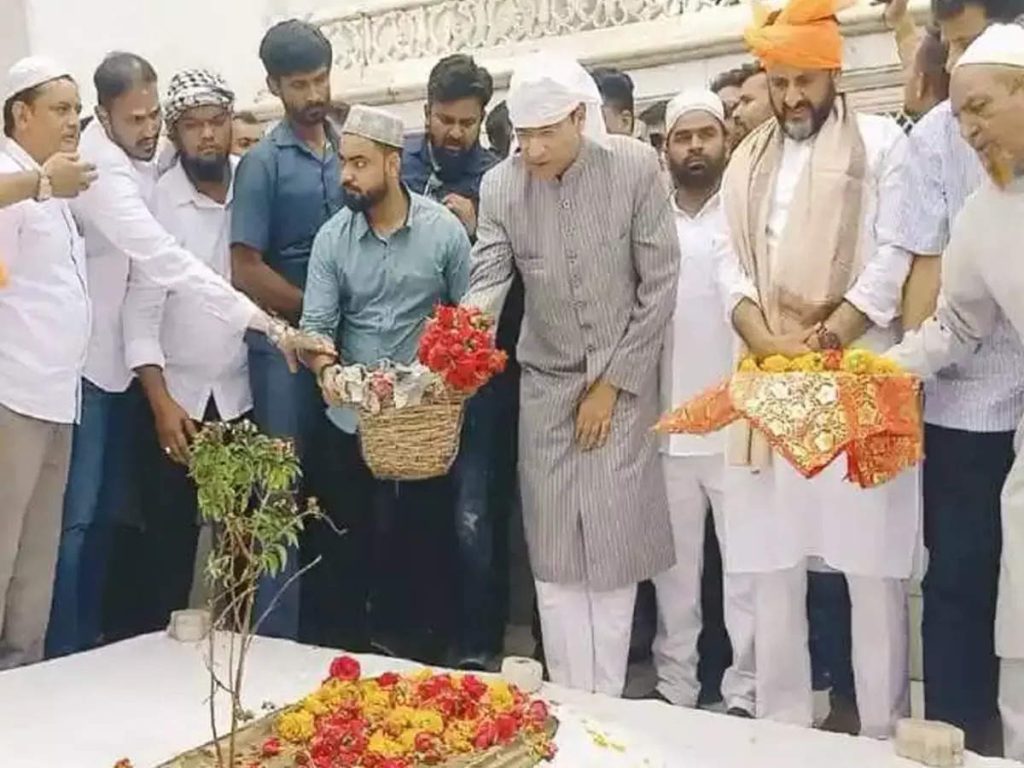 Aurangabad : The MNS had warned that the person who committed atrocities wanted the grave of Asha Aurangzeb. Noticing this, no one has been allowed to visit Aurangzeb’s grave for the next five days. The order has been issued by Meenal Kumar Chawle, Superintendent, Archaeological Survey of India.

Police in riot gear stormed a rally on Friday, removing hundreds of protesters by truck. This is not a special arrangement. But care is being taken, said Inspector Hatmode.