We will release Sokshmoksha next week regarding direct service recruitment: Sharad Pawar 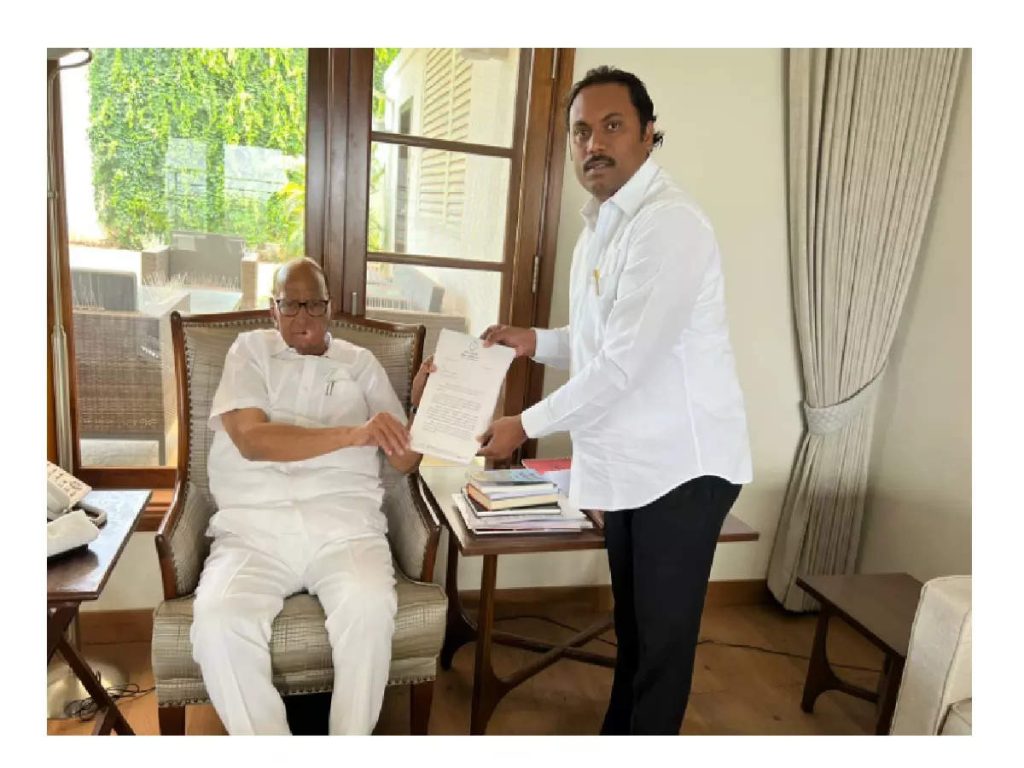 The direct recruitment process of the Government of Maharashtra should be done through IBPS, TCL, MKCL companies. Ravikant Warpe in his statement to Pawar demanded that the timetable of all the recruitment departments should be announced immediately, all the vacancies of Saralseva Recruitment in the state should be filled and appropriate decision should be taken regarding the youth who are exceeding the age limit for Saralseva recruitment.

‘Therefore, an atmosphere of satisfaction among the youth in the field of competitive examinations’

Ravikant Warpe said that many important decisions are being taken through the Mahavikas Aghadi government in the state. The Mahavikas Aghadi government is working fast on many ambitious issues. Direct recruitment of Government of Maharashtra is an important issue for the youth of Maharashtra. I had also written a letter to Sharad Pawar on 11 October 2021 regarding the questions of Maharashtra Public Service Commission in this regard. In this context, the Government of Maharashtra has taken a number of strategic decisions and given priority to the issues of the State Public Service Commission. This has created an atmosphere of satisfaction among the youth in the field of competitive examinations.

Former Chief Minister Devendra Fadnavis had adopted a policy of appointing private companies for recruitment of direct service employees through this portal. The youth of the state were very angry over this policy. Due to this corruption, the Mahavikas Aghadi government canceled this portal. 13 lakh applications were received for 13 thousand posts of Rural Development Department alone. The examination fee amount is more than 25 crore rupees.

In the aftermath of the Kovid-19 disaster, the state government has taken a number of important decisions regarding recruitment in the state, with positive results. As a result, there is a sense of satisfaction among the youth who are preparing for the exams. Now, next week, a meeting will be held with Chief Minister Uddhav Thackeray and Deputy Chief Minister Ajit Pawar, in which a positive decision will be taken regarding direct service recruitment, assured Sharad Pawar, said Ravikant Warpe.