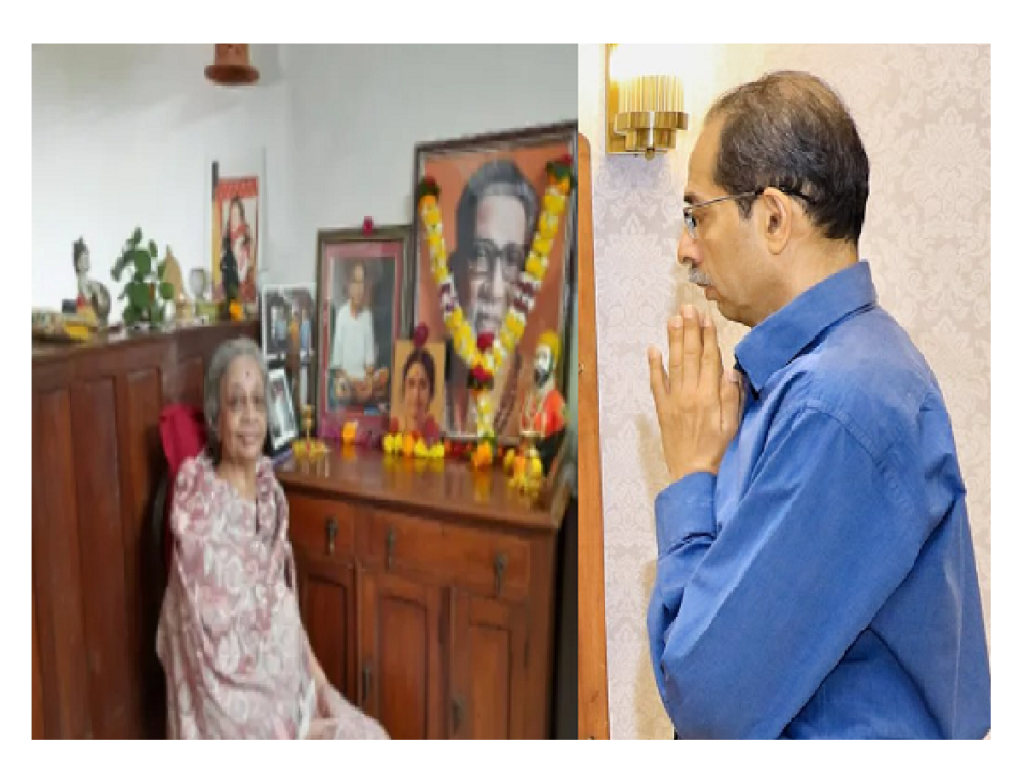 Mumbai: Sanjeevani Karandikar, daughter of great social reformer, founder of United Maharashtra Movement Prabodhankar Thackeray and niece of late Shiv Sena chief Balasaheb Thackeray, has died of old age in Pune. She was 84 years old. She was the aunt of Chief Minister Uddhav Thackeray and Maharashtra Navnirman Sena president Raj Thackeray. With his demise, a mountain of grief has fallen on the Thackeray and Karandikar families. Sanjeevani Karandikar is our aunt. They inherited a rich heritage and cherished it to the end. With his departure, our last link came out, said Chief Minister Uddhav Thackeray.

In the condolence message, the Chief Minister says, “Sanjeevani Karandikar was our aunt, but she was the daughter of Prabodhankar Thackeray and sister of Shiv Sena chief. They inherited a rich heritage and cherished it to the end. With his departure, the last link came out. She was known in the Thackeray family as Sanjuatya. Like Prabhodhankars, she was a prodigy. The hobby of reading was also immense. “

“She told us many stories of Prabhodhankars. As the youngest sister, the Shiv Sena chief had a special greed for Sanjuatya and Sanjuatya treated us all with the same love. With his departure, the Thackeray family lost the umbrella of love. May God give peace to their souls! ”

Many personal memories of Prabodhankar and Balasaheb used to come to light through Sanjeevanitai. With his demise, the last link between Balasaheb’s siblings has come out. We share the grief of Thackeray and Karandikar families and give strength to their family to bear this grief. Deputy Chief Minister Ajit Pawar has also prayed that the soul of Sanjeevanitai may be healed.