First performed Maha Aarti, then a meal at the home of a Muslim worker; Discussion of Vasant More again | Mahaenews
BREAKING NEWS

Home English First performed Maha Aarti, then a meal at the home of a Muslim worker; Discussion of Vasant More again

First performed Maha Aarti, then a meal at the home of a Muslim worker; Discussion of Vasant More again 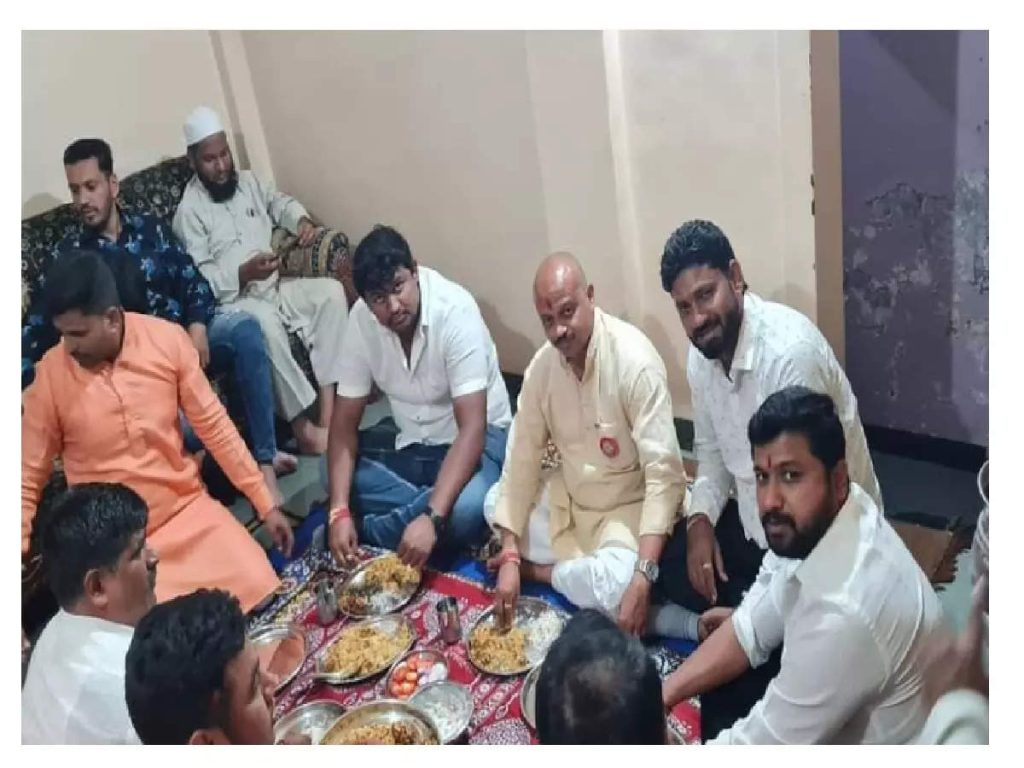 Pune: MNS president Raj Thackeray took an aggressive stance against Bhongya. He gave an ultimatum till the 4th to lower the horns on the mosque. It is true that after Raj Thackeray’s ultimatum, most of the horns on the mosques went off but some of them became unaware as usual. On the 4th, MNS leaders were arrested at various places in Maharashtra. Here in Mumbai, MNS leaders Sandeep Deshpande and Santosh Dhuri tried to agitate but their agitation was not successful due to police brutality. While all this chaos was going on in the state, MNS dashing leader Vasant More was nowhere to be seen in this case.

He later said that he had come to Tirupati by posting on Facebook. Many arguments were made from his Tirupatiwari timing. Later, after coming to Pune, he held a grand program of Maha Aarti. He attracted the attention of the state by organizing Maha Aarti of Hanuman in Katraj at the hands of Muslim brothers. They did not stop there. After completing the Maha Aarti, he went to the houses of Muslim friends and office bearers and enjoyed the feast of Eid. He also posted photos of Eid celebrations with friends on social media. Surprise if only these photos of Vasant More were not discussed ..!