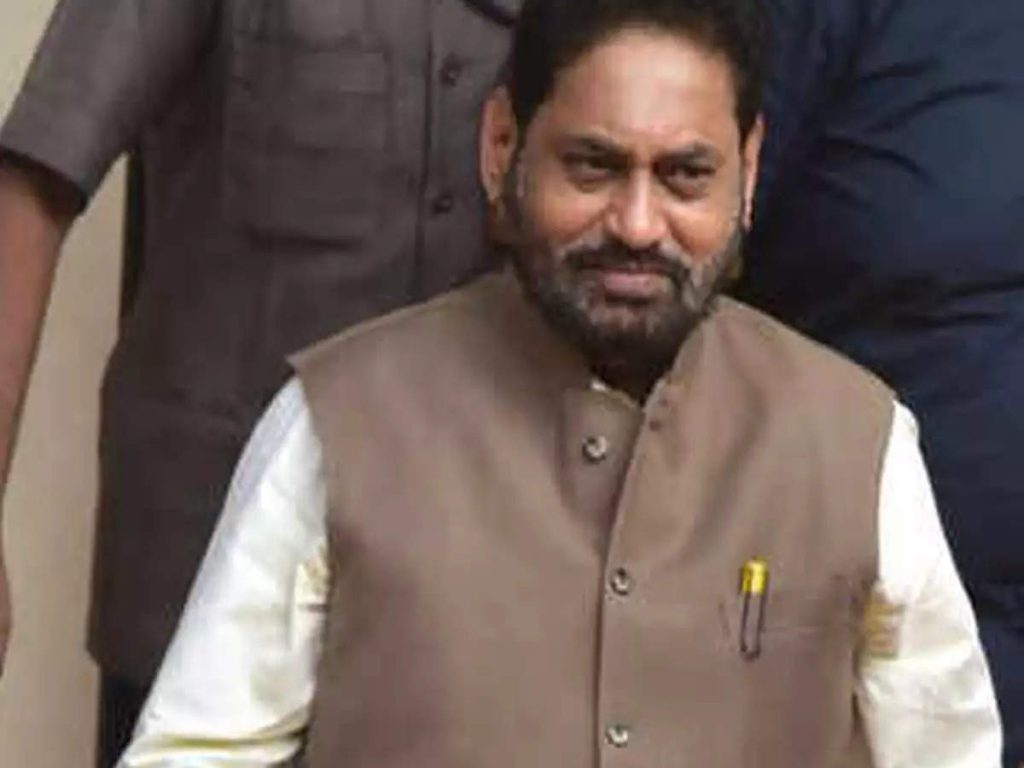 When Energy Minister Nitin Raut was asked about the current verbal dispute between the Congress and the NCP, he sidestepped the issue and stepped aside. He replied that he had no information about it and would have to find out.