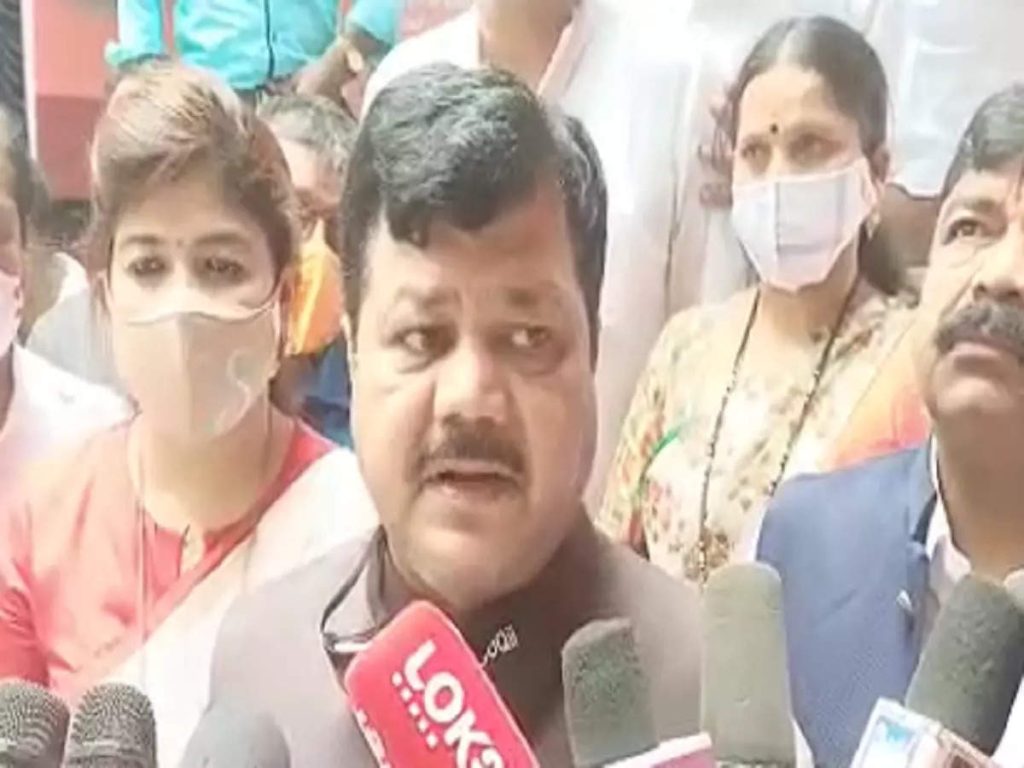 Mumbai: Leader of Opposition in the Legislative Council Praveen Darekar is likely to be arrested today after a case was registered in the Mumbai Bank bogus labor case. However, due to the court order, Darekar will be released on immediate bail. Against this backdrop, it is learned that Praveen Darekar will soon enter Mata Ramabai Ambedkar Police Station. (Mumbai Bank Bogus Labor Case)

Praveen Darekar was accused of cheating the government as well as the citizens by pretending to be a laborer on the basis of forged documents even though he was not actually a laborer and was elected to the board of directors of Mumbai Bank from 1999 to 2021. However, the court has ruled that Darekar should be released on bail if he is arrested in the case. Meanwhile, the police had registered an FIR against Darekar at the Mata Ramabai Ambedkar Police Station on a complaint lodged by Aam Aadmi Party Maharashtra Secretary Dhananjay Shinde.