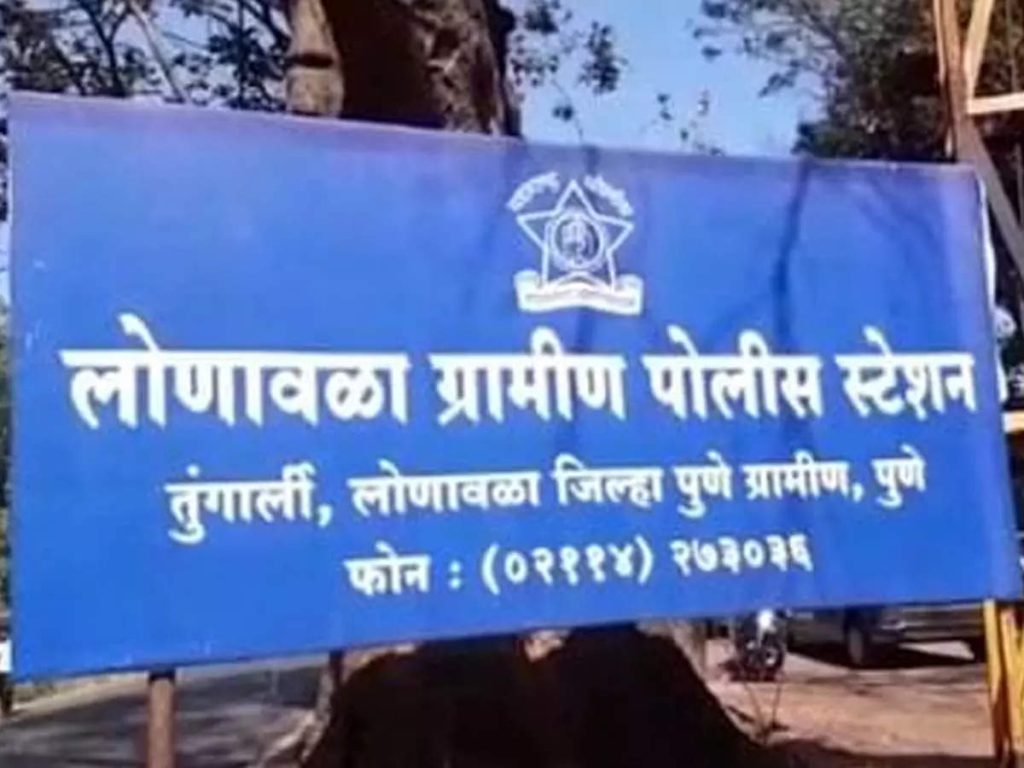 Pimpri : The Bribery Prevention Department has arrested a man along with an Assistant Faujdar of Lonavla Rural Police Station for taking bribe of Rs 1.5 lakh for not taking action against a gas agency in Lonavla area. Police inspectors have rushed to the spot after the ACB raided the police station. A case has been registered against Lonavla police against Inspector Praveen Balasaheb More, Assistant Faujdar Qutbuddin Gulab Khan and mediator Yasin Kasam Sheikh.

Assistant Inspector of Police Qutbuddin Khan had demanded a bribe of Rs 2 lakh for not filing a case against a gas agency in Lonavla area. However, the owner of the agency agreed to pay Rs 1.5 lakh through an intermediary. The owner of the gas agency had lodged a complaint with the bribery department. The complaint was investigated by the concerned department. Police Inspector Khan sent a person close to him to take bribe. The ACB had already set a trap at that place. After that, police arrested Yasin Sheikh while accepting a bribe of Rs 1.5 lakh.

The ACB conducted a thorough investigation into Yasin Sheikh. It was revealed that Assistant Faujdar Qutbuddin Gulab Khan had sent him to take bribe. Khan and Sheikh were then taken into custody. Further investigation revealed that Lonavla Rural Police Inspector Praveen More had also taken bribe. A case has also been registered against More. Police Inspector Praveen More has absconded after the ACB’s action. Police are searching for him. Lonavla police are conducting further investigations.