If you want to give an ultimatum to family members sitting at home, give it; Deputy Chief Minister Ajit Pawar scoffed | Mahaenews
BREAKING NEWS

Home English If you want to give an ultimatum to family members sitting at home, give it; Deputy Chief Minister Ajit Pawar scoffed

If you want to give an ultimatum to family members sitting at home, give it; Deputy Chief Minister Ajit Pawar scoffed 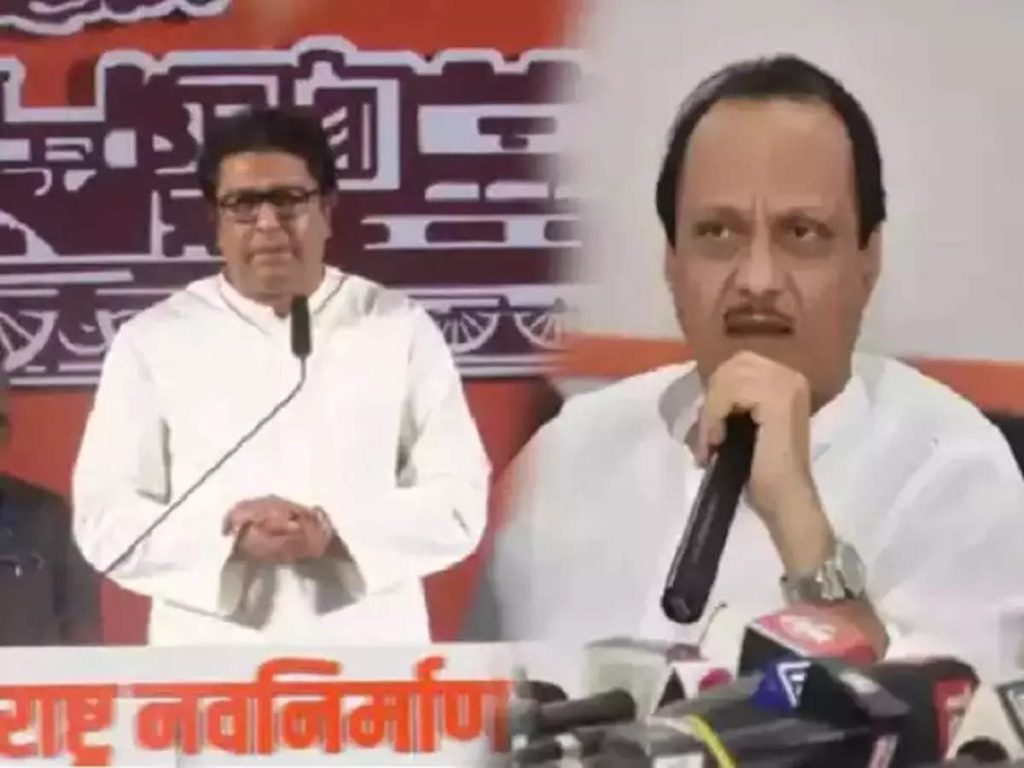 While raising the issue of bongs at religious places in the state, Deputy Chief Minister Ajit Pawar has held a press conference and clarified the role of the state government. “Everyone should be careful so that law and order is not disturbed in the state under any circumstances. All religious places should get permission for bongs. The Supreme Court has set a voice limit. No one should try to cross this limit, ‘appealed Ajit Pawar. Also, this time Pawar has taken the news of MNS president Raj Thackeray in his special style.

‘There is no question of anyone giving an ultimatum. It is not dictatorship to give an ultimatum. If you want to give an ultimatum, just sit at home and give it to your family members, we have nothing to say about it. But if someone is making such a statement openly, then the rules are the same for everyone, ‘says Ajit Pawar, indirectly attacking Raj Thare.

‘Don’t fall prey to any pressure or emotional appeal to maintain ethnic harmony in Maharashtra. Strict action will be taken if the beetles are not allowed. I have an idea that this permission will not be granted in two days. But we should not dare to take the law into our own hands, ‘said Ajit Pawar.

In the meantime, a decision on bongs will apply to all religious sites. Kakad Aarti begins at the temple in the morning in rural parts of Maharashtra. Ajit Pawar has also said that if a decision is taken about bongs, it will have to be taken for all.