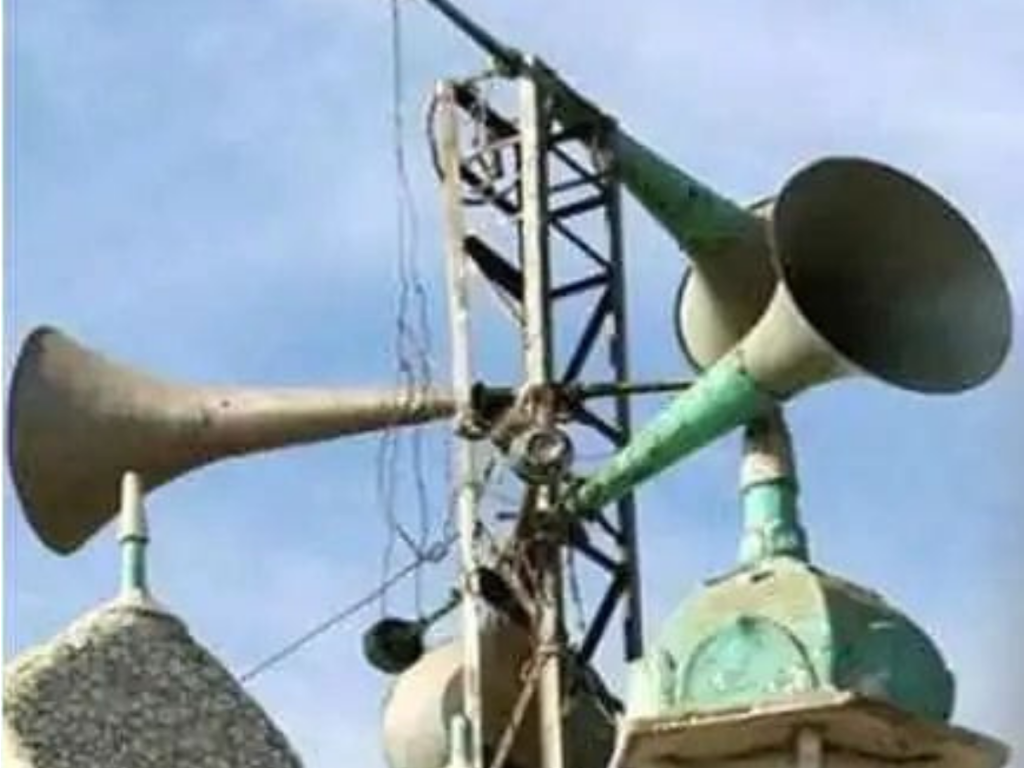 MNS president Raj Thackeray has taken a very aggressive stance against the horns on mosques and demanded that the horns be lowered. He had given an ultimatum to the government till May 4. Raj Thackeray tweeted yesterday and once again declared his firm stand on the agitation. He had made this appeal not only to MNS activists but also to Hindus across the country. Therefore, everyone in the state was worried about exactly what would happen on Wednesday morning.

Following Raj Thackeray’s ultimatum on May 4, police across the state had been in action mode since Tuesday night. Police had started cracking down on MNS activists. Several activists were also detained. So what will happen today, the buzzer will sound, that Hanuman Chalisa This had caught everyone’s attention. However, Hanuman Chalisa did not sound the horn. Therefore, the atmosphere in the state is calm at present.

The first azan of this morning was held in the mosques of Kalyan area without any noise. Loudspeakers were not installed for Ajaan. Citizens as well as MNS activists have been appealed by the police to maintain law and order in the city and maintain peace.

The morning azaan passed peacefully in Pune. Police have been deployed in the camp area of ​​Pune as well as outside all the mosques in the city. Nowhere did MNS activists plant Hanuman. Senior Inspector of Police Vishnu Tamhane has appealed to the people to remain calm.

In Ahmednagar, the call to prayer was given at 5.30 am without honking. For some time now, Hanuman Chalisa has been performed in the morning and evening at various temples in the city. However, it continues as usual. After Raj Thackeray’s warning, MNS workers are ready to agitate. However, during the night, a meeting of the Maulana of the mosque was held with the police. In it, it was decided to strictly follow the directions given by the Supreme Court.