'Why haven't you spoken to me before?'; 'Inside Story' of Raj Thackeray-Vasant More meeting | Mahaenews
BREAKING NEWS

Home English ‘Why haven’t you spoken to me before?’; ‘Inside Story’ of Raj Thackeray-Vasant More meeting

‘Why haven’t you spoken to me before?’; ‘Inside Story’ of Raj Thackeray-Vasant More meeting 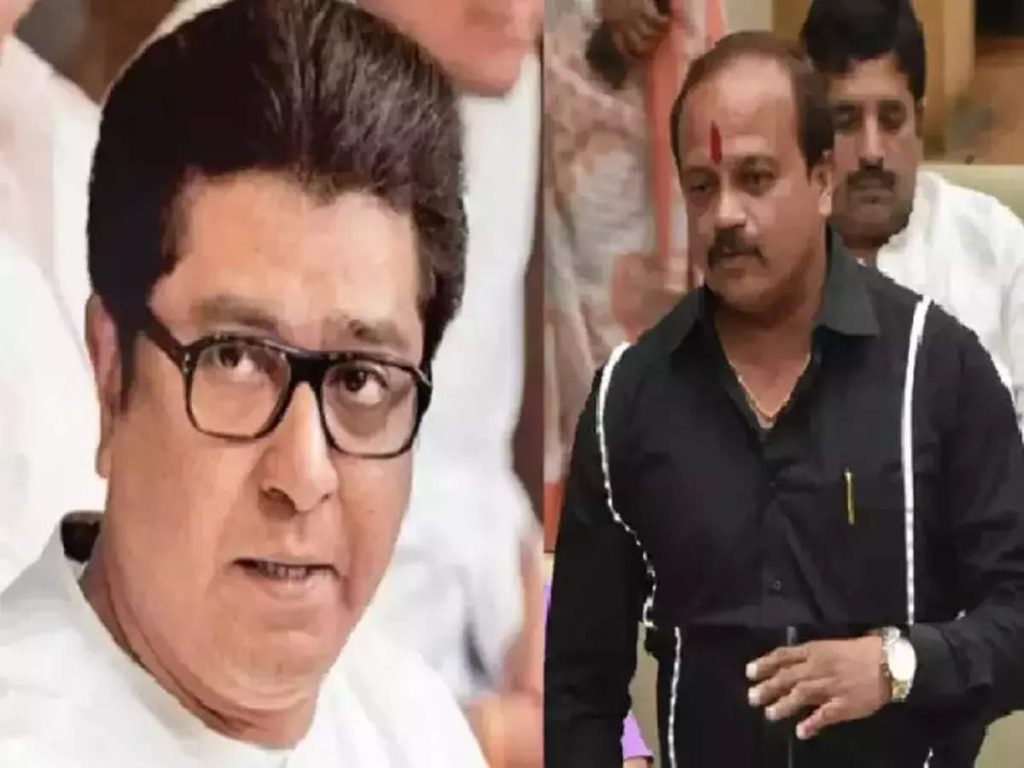 MNS corporator Vasant More from Pune has finally visited MNS president Raj Thackeray’s residence ‘Shivteerth’. There was talk in the MNS that Vasant More was upset after Raj’s role in the Gudipadva melava regarding the bhongs on the mosque. Against this background, the visit was considered important. It is learned that Raj expressed his displeasure during today’s meeting as Vasant More raised objections about the party’s role directly to the media.

As soon as Vasant More entered ‘Shivteerth’, he first met Raj Thackeray’s wife Sharmila Thackeray and presented his role before her. But why didn’t you present your objections directly to Raj Thackeray? Sources say that this question was asked by Sharmila Thackeray. After that a meeting was held between Vasant More and Raj Thackeray. At this time Raj also expressed his displeasure by asking the same question to Vasant More. Why didn’t you talk to me first when you had direct access to me? That is what Raj asked Vasant More. After that, More presented his side regarding all these developments.

‘After the Gudipadva meeting, I suddenly got phone calls from activists and started asking if Hanuman Chalisa would be held in front of the mosque during Ramadan. Due to all these incidents, I became emotional and after being asked by the journalists, I presented my role in front of them, ‘it is understood that Vasant More told this meeting to Raj Thackeray. Meanwhile, at the end of the discussion, it is learned that Vasant More’s misunderstanding about the party’s role has been cleared up.