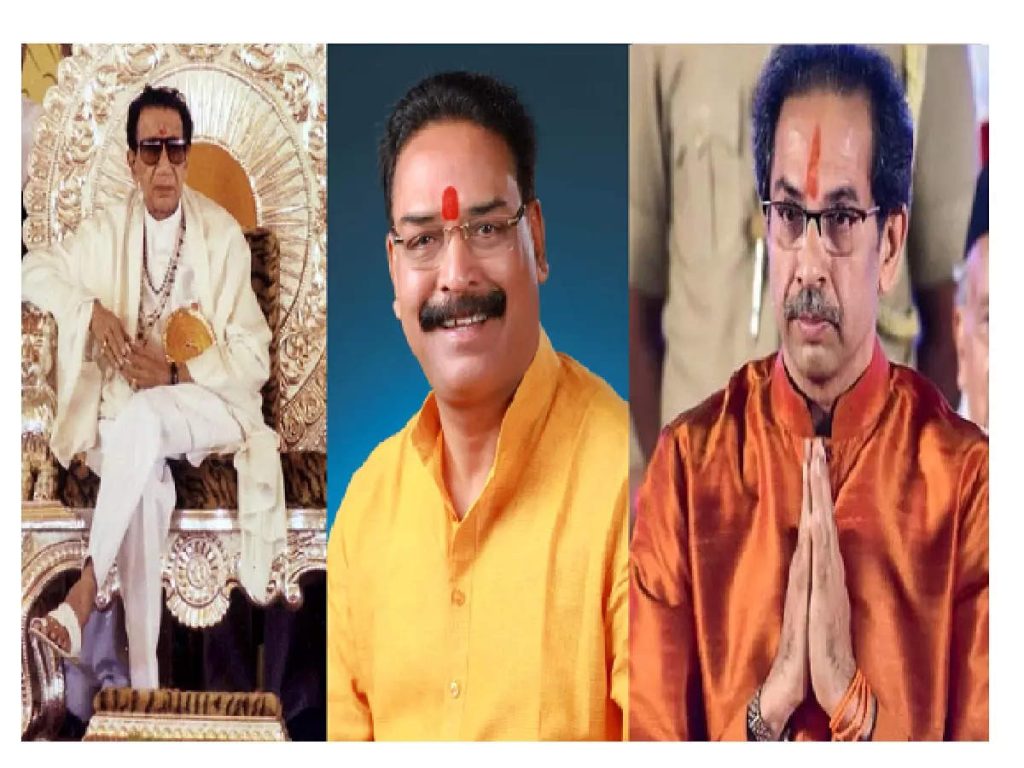 Mumbai: Kolhapur’s staunch Shiv Sainik Sanjay Pawar’s name has been announced for the sixth seat of Rajya Sabha. MP Sanjay Raut happily announced that he is giving a chance to Mavalya. After the announcement of the candidature, Sanjay Pawar expressed his happiness. Balasaheb’s blessings and Uddhavji’s faith, I filled today. I have no words to express my happiness, said Sanjay Pawar.

There has been a lot of suspense over the last two days about the sixth Rajya Sabha seat. Everyone was anxious whether Sambhaji Raje would form Shiv Bandhan or Shiv Sena would announce another candidate. But yesterday morning, Sambhaji Raje turned down the Shiv Sena’s offer and left for Kolhapur. Sanjay Pawar’s name came up in the discussion after a big incident took place in the Sena faction yesterday. After Sanjay Pawar’s name came up in the discussion, Sambhaji Raje hurriedly responded to the media in the morning. Reacting to Uddhavji’s and ours, he increased the suspense. True, but by then Shiv Sena had drawn up its next plan. Sanjay Pawar was ordered to arrive in Mumbai this morning. Accordingly, Sanjay Pawar left for Mumbai in the morning. He reached Mumbai at 3 pm. He visited Shivalaya and met MP Anil Desai.

With Balasaheb’s blessings and Uddhavji’s faith, my candidature was announced today. I was really filled. Man should work without expecting fruit. I believe that if I did a good job, I would get the fruit, today I got the fruit of my work. Now that the candidature has been declared, further preparations have to be made for the election. Now we are getting ready, we have come on the field after the Shiv Sena party chief said it was decided, said Sanjay Pawar.

It was decided to give candidature to Mavalya!

Yes, Sanjay Pawar’s name is final. Sanjay Pawar is the master of the army. Uddhav Thackeray has decided to field Sanjay Pawar. But the official announcement will be made soon, said Sanjay Raut while talking to media.

Both the seats belong to Shiv Sena. Shiv Sena will contest both the seats and Sena candidates will win both the seats. Sanjay Pawar from Kolhapur has been a Shiv Sainik for the last 30 years. He is known as a bitter soldier. Sanjay Raut made an important comment that kings should not be concerned about the party.