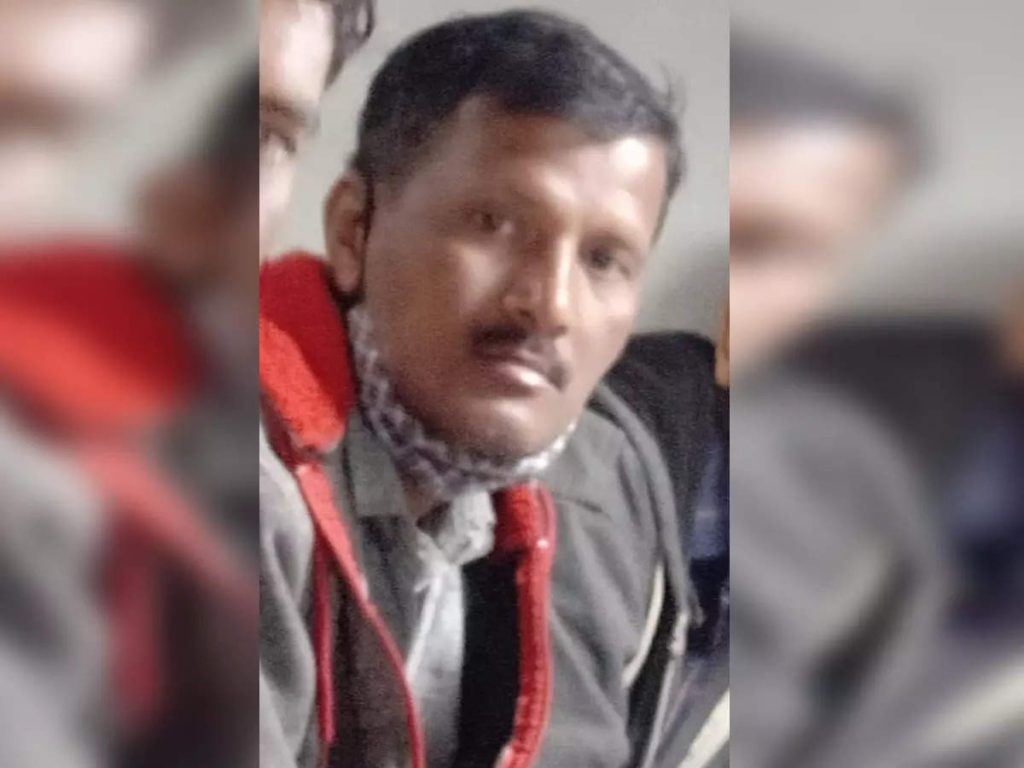 Devidas Vitthal Kamble (40), driver of Mandangad depot in Ratnagiri district, has died of a heart attack. He had served in ST Corporation for about 10 years. He is said to have died of mental stress. His death has caused a stir. Kamble and his family, originally from Ausa taluka in Latur district, had been living in Bakericha Mal at Boricha Mal in Mandangad in Konkan for the last ten years.

The ST Corporation and the Mahavikas Aghadi government have issued a circular stating that they will not take any action against the protesting ST workers and there is no need for them to appear or apply. Also, Kamble would not get five months salary. That’s when they were in financial trouble. They were subjected to mental oppression as the same oppressive conditions would continue in their lives. This is the reason why he has suffered a heart attack, according to trade unions. The office bearers have also requested to keep our names secret as there is a possibility of action being taken against us for providing this information.

Devidas Vitthal Kamble is survived by his mother, father, brother, wife and three daughters. Some employees of Mandangad ST Depot and philanthropists from Mandangad extended a helping hand and arranged for a hearse. After that, Devidas Kamble’s body was taken to the village by some employees along with his family. Meanwhile, ST employees expressed their grief after the incident and the employees were clearly worried about the incident.