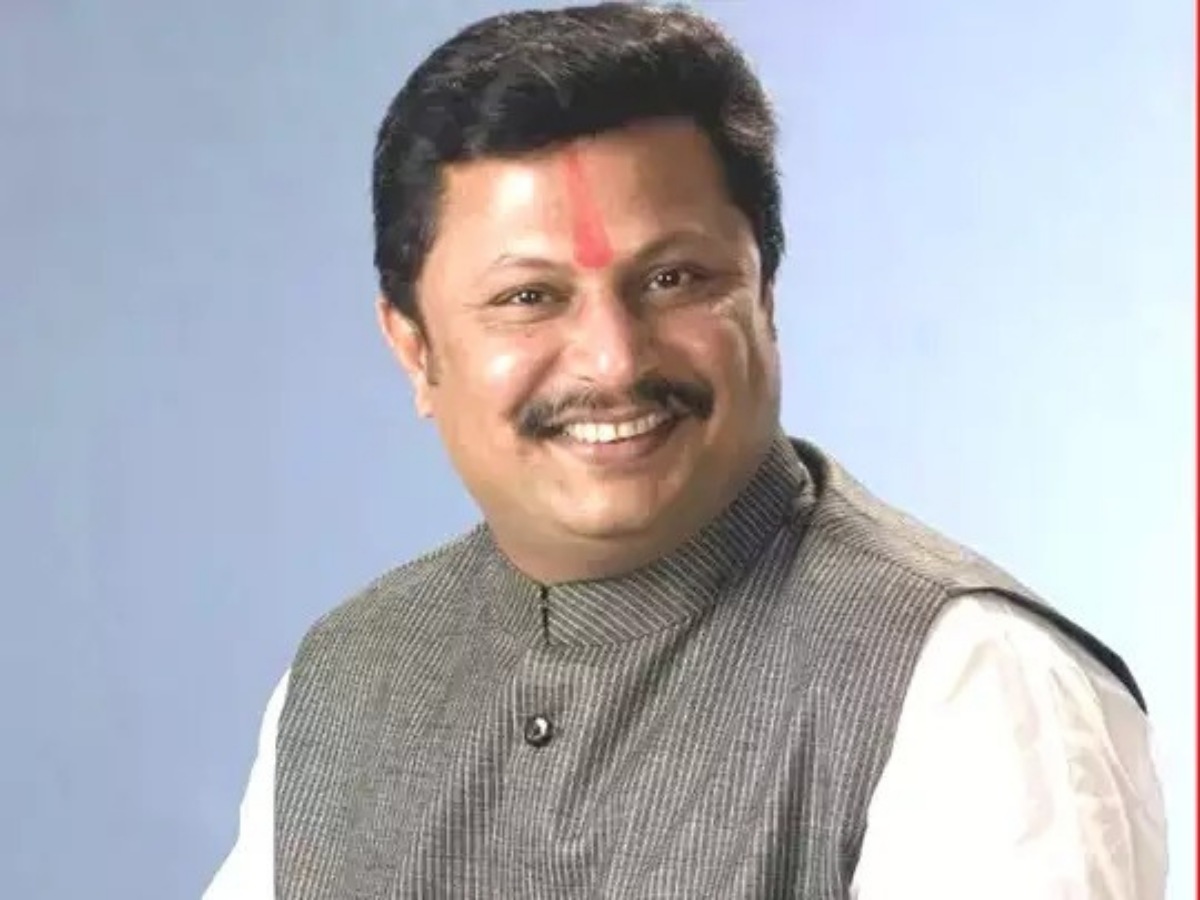 He was admitted to Diamond Hospital in Kolhapur due to sudden chest pain last night. He was then given angioplasty. He is known to have a small blockage in his chest. At present, his condition is stable. However, he was the head of the Shiv Sampark Abhiyan in Kolhapur.