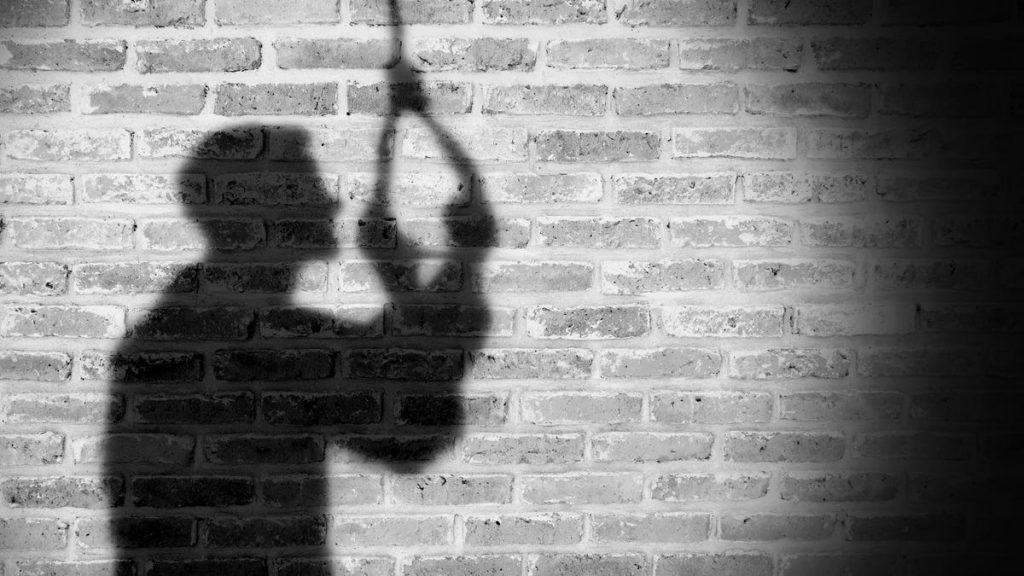 Pune : The shocking incident of a student committing suicide by hanging himself in the hostel of the Film and Television Institute of India in Pune has come to light on Friday (5th) at around nine o’clock in the morning.

The student who committed suicide has been identified as Ashwin Anurag Shukla (32, Ra, Goa).

According to information received, Ashwin Shukla was staying in the S12B block room of the boys’ hostel in FTII. Today (Friday) at around nine in the morning, the police received information that a room in FTII was locked from inside.

As soon as the incident was reported, the Deccan Police rushed to the spot. After the police looked through the window, it was found that the youth had hanged himself inside. After that, the fire brigade was called and the body of the youth was taken out. The body of the youth has been sent to the hospital for autopsy. Meanwhile, the exact reason of Shukla’s suicide is not yet clear. However, further investigation is being conducted by the Deccan Police.