Home English ‘If Home Department is handed over to Shiv Sena, NCP leaders will put cameras on Matoshri’; Chandrakant Patil’s tweak to NCP

‘If Home Department is handed over to Shiv Sena, NCP leaders will put cameras on Matoshri’; Chandrakant Patil’s tweak to NCP 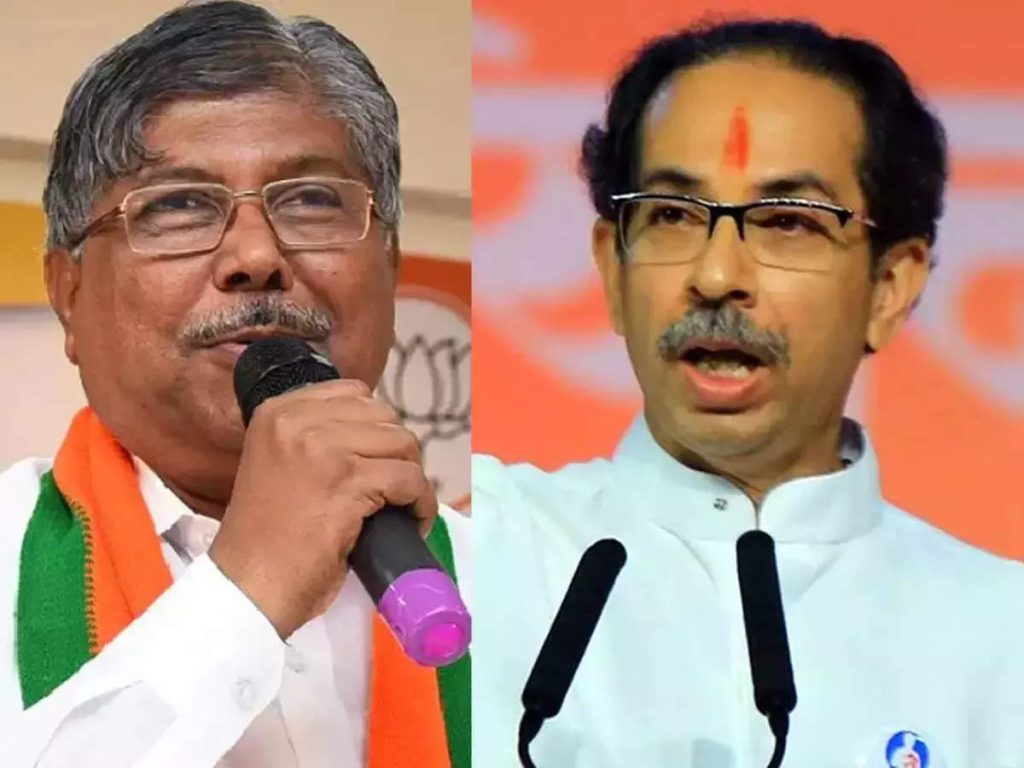 BJP state president Chandrakant Patil said in Kolhapur that NCP is a selfish party and it is ready to take anyone with it for power. (bjp leader chandrakant patil criticizes ncp and shivsena) After Uddhav Thackeray became the Chief Minister, he had requested him to keep the Home Department with him. However, the Chief Minister did not heed this advice. Now is the time to give new advice.

Accusing the leaders of Mahavikasaghadi of being too small-minded, Patil said that Devendra Fadnavis was not invited to inaugurate the memorial of Ahilya Devi Holkar in Sangli. Maratha reservation, OBC reservation, if any decision had been taken after discussing with them during the Corona crisis, the way would have been paved. But since the leaders in the front were very small minded, decisions were not made in the public interest.

He said that there was a rift in the government over the allocation of funds, adding that the NCP had taken 56 per cent of the budget. Shiv Sena has been given very little funding. This has angered the party. Although Home Minister Dilip Walse-Patil is a gentleman as a person, he will not be able to do justice to this post as Home Minister. Tolahi Patil said that he is the leader of Lechepe. MP Sanjay Raut is less of Chief Minister Thackeray and more of Pawar, so he is constantly supplementing the NCP, said Patil. Expressing confidence that BJP will win the Kolhapur North Assembly elections unilaterally, Patil said that meetings of Opposition Leader Fadnavis, Pankaja Munde, Union Minister Ramdas Athavale, Chitra Wagh, Sudhir Mungantiwar and many others will be held for the election campaign.