‘Then I will come again’; Union Minister Ramdas Athavale expressed his desire 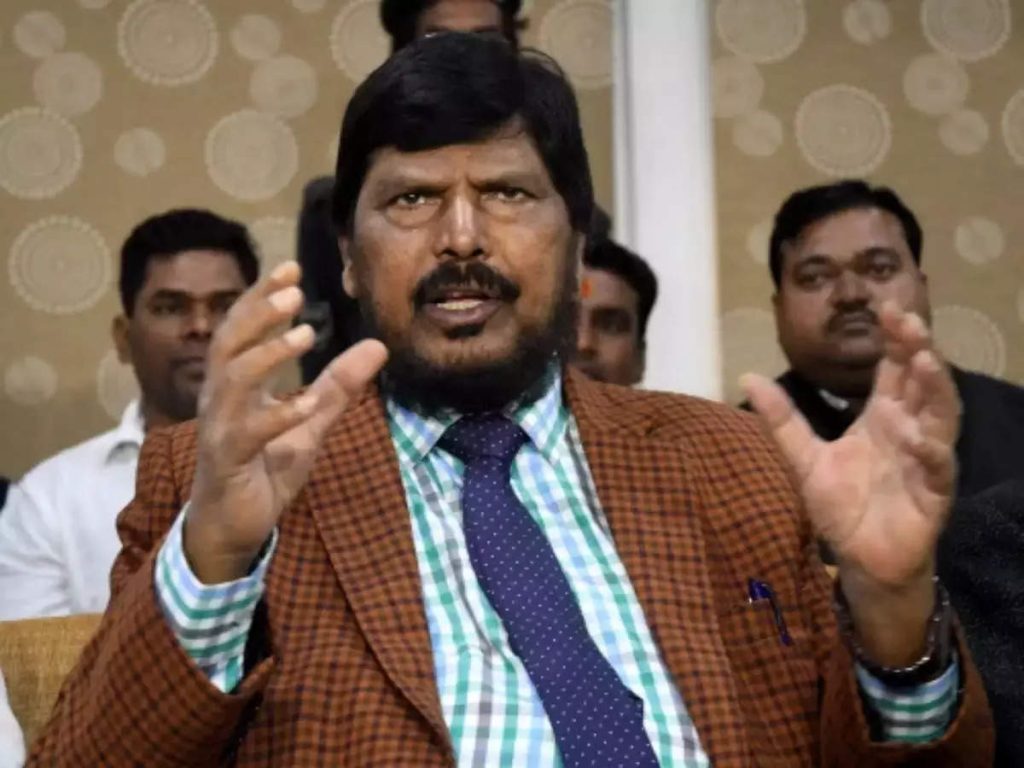 At Bhojdari in the plateau area of ​​Sangamner taluka, Dr. Dr. Babasaheb Ambedkar’s birthday program was organized. It was remembered for that. As Athavale came to this area for the first time, the activists gave him a warm welcome. The activists demanded that he should contest from this Lok Sabha constituency again. Speaking on it, Athavale said, “If you say so, I will definitely think.” However, my term of Rajya Sabha membership is till 2022, ‘he said, adding that he wants to contest from this constituency again.

On the performance of the central government, he said, “I am working as the Minister of State for Social Justice in the government led by Prime Minister Narendra Modi. I am here to solve your problems with the blessings of all of you. At present, the Chief Minister of the state and we do not agree. Even if you don’t get it, you will try to get it collected for your work. Politics should not be involved in development work. ‘

‘Even though the country got independence, there are still no roads. There should be roads connecting villages. Pradhan Mantri, Mukhyamantri are the road schemes. There is a separate fund for roads in hilly areas. I will definitely help you to solve the problems in this village. We will try to give whatever plans the Government of India can give. We will do whatever we can to help the state government. He also assured the villagers that he would definitely write a letter to the state government to resolve the road issues in your area.