Support to Raj Thackeray, but I don’t like Hanuman Chalisa – Kalicharan Maharaj 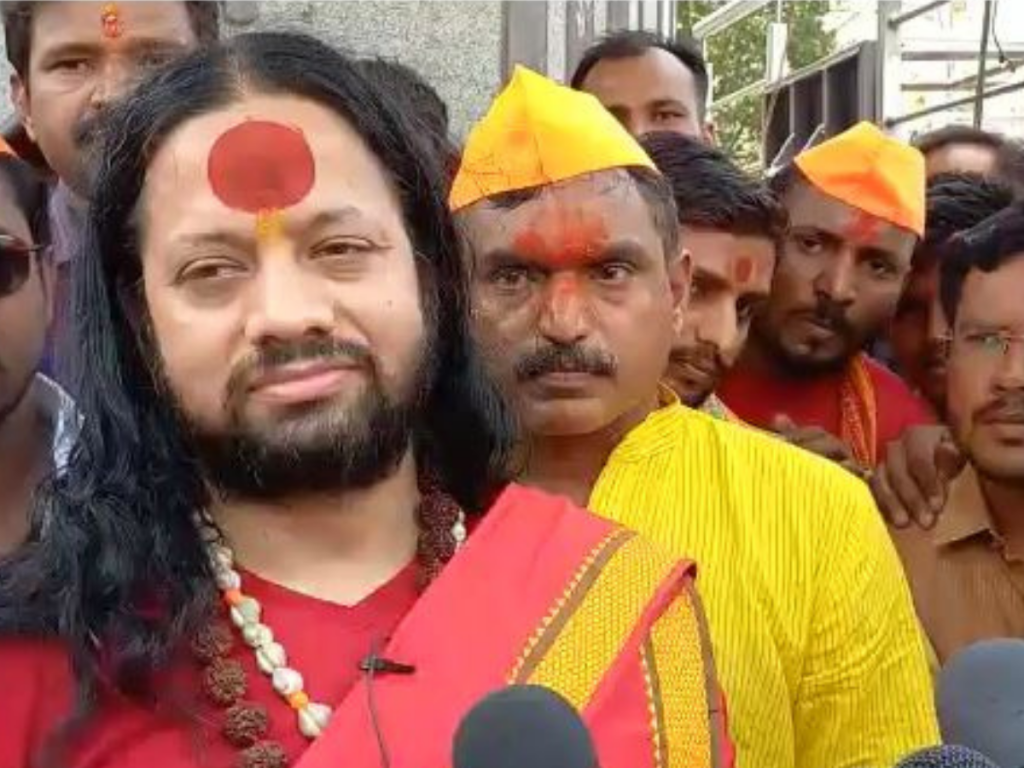 Kalicharan Maharaj, who was on a tour of Solapur, visited various temples in the city. At this time, he was asked by the journalists how do you look at the environment that has been created in Maharashtra. The role that Raj Thackeray played in the state. We are with them. Saying that what Yogi Adityanath did should be done all over the country, Kalicharan Maharaj said that this role of Raj is a matter of manhood.

He who speaks of Hindu interest, will rule the country, he said. When their target was to raise inflation in the country, what happened due to rising inflation? He claimed that the economic condition of the people has improved and he will continue Hindu Puran again. So will the Mata representative call him Hanuman Chalisa? Asked this question, he said that he confessed that Hanuman Chalisa was not coming. Everyone present was amazed.