New series for four-wheelers; Opportunity for car to have a choice number | Mahaenews
BREAKING NEWS

Home English New series for four-wheelers; Opportunity for car to have a choice number

New series for four-wheelers; Opportunity for car to have a choice number 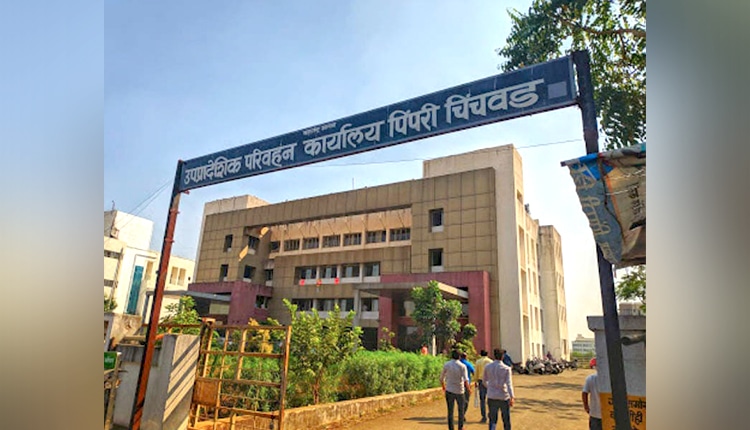 On the day of launch of the new series of vehicles, the Sub-Regional Transport Office, Pimpri-Chinchwad, the new building, Moshi was crowded with aspirants, which put a strain on the office system. Also, this procedure has been introduced to reduce the inconvenience caused to the citizens and to make it easy for them to get the desired registration number if it is available. Owners of four-wheelers who wish to pay the prescribed fee for attractive and preferred numbers in the newly launched four-wheeler series should apply in the prescribed form on April 4 during office hours from 11 am to 2.30 pm.

The application should be submitted in the new vehicle registration department of the office along with the DD, proof of address, Aadhaar card, identity card, attested copy of PAN card. This DD should be from Pune in the name of Nationalized, Scheduled Bank in the name of Regional Transport Officer, Pimpri-Chinchwad. The applicant is required to submit photo identity card along with the application as well as attested copy of Aadhaar card, telephone payment etc. for proof of address.

A list of numbers for four-wheelers will be posted on the office notice board on the morning of April 5. If the applicants in the list want to deposit a higher amount of DD for auction, they should submit it in a sealed envelope to the office on 2nd April at 2.30 pm. On the same day at 2.30 pm in the room of the Deputy Regional Transport Officer in the presence of the Registration Officer, the relevant applicant will open the relevant envelope in front of the eligible person and the preferred number will be distributed to the applicant who has submitted DD in excess of the specified fee.