Increase in revenue from municipal billboards; Revenue of Rs 12.58 crore from billboards 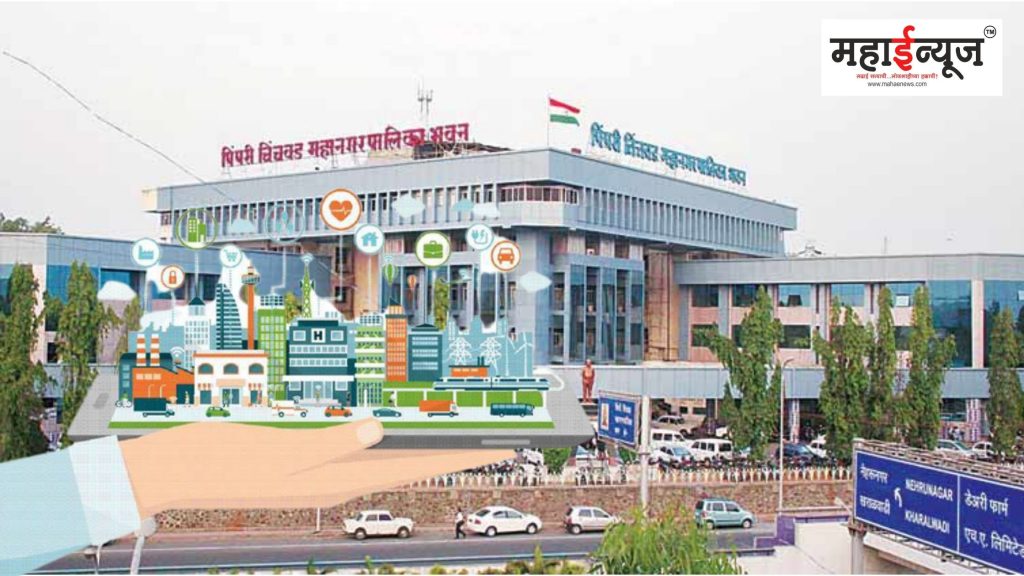 The income of Pimpri-Chinchwad Municipal Corporation’s Sky Sign Licensing Department has increased. In the financial year 2021-22, the Department of Sky Licensing has collected revenue of 12 crore 58 lakhs. The arrears and fines have been recovered from the old licensees without issuing any new license. This is the highest number in the last ten years. Advertising is done by erecting hoardings in different parts of the city. For this, the sky sign licensing department is working and it is a source of income for the corporation. Charges are allowed for erection of hoardings.

Some advertisers and private landlords make money by erecting multiple hoardings on a single hoarding license. This disfigures the city and drains the municipal revenue. Some did not pay the license fee. Didn’t pay rent. As a result, the revenue goes down. This year, the department has taken action against those who erected unauthorized flex and hoardings. Arrears recovered. Therefore, from 1st April 2021 to 31st March 2022, revenue of 11 crore 58 lakh rupees has been received. This is the highest figure in the last ten years. There are hoardings and flex in every street and square of the city. The number of unauthorized is more than the official. Many are making billions by disfiguring the city. Municipal Corporation’s revenue of crores is sinking. There has been some relief this year.

Income for the last five years

Forward in income but behind in action

The city currently has 2,141 large billboards. Income is being deposited in the municipal coffers through licensing boards. However, in a city of 27 lakh population, only 2,141 billboards are official. The city is likely to have a large number of unauthorized billboards. Only 118 billboards have been processed in the past year. The revenue of the sky sign licensing department is seen to be increasing every year.

However, the department is lagging behind in cracking down on unauthorized billboards. The city currently has 2,141 large billboards. There are 387 applications for erection of billboards in field A, 67 in B, 86 in B, 27 in C, 12 in D, 160 in E and 35 in F field office. The application has not been decided yet.

Nilesh Deshmukh, Assistant Commissioner, Sky Sign Licensing, said, “Efforts are being made to increase revenue. An External Advertising Policy Committee has been constituted to decide on the format and overall policy of the advertisers and advertisers, to determine the advertising tools and structure. In the financial year 2021-22, the target is 11 crores and the revenue is 12.5 crores ”.