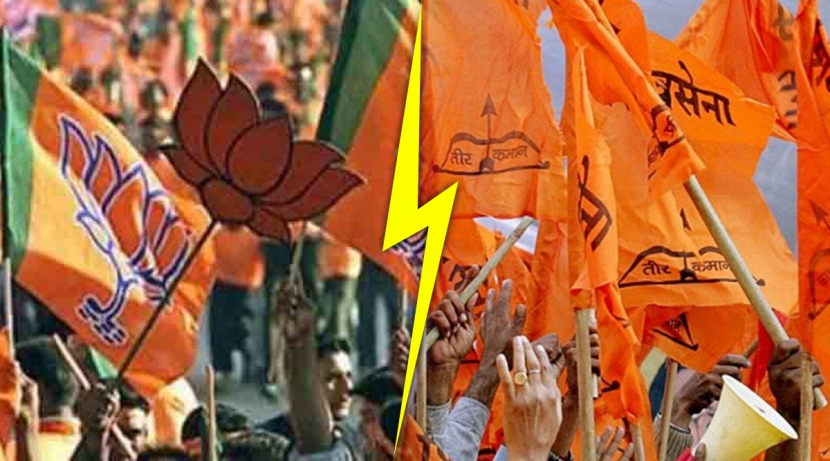 For the last few days, there has been talk that Chief Minister Uddhav Thackeray is unhappy with the management of the Home Department. Even after the pen drive bomb blast of Fadnavis, Home Minister Dilip Walse Patil took the role of ‘Aste Kadam’ without taking any aggressive steps. After that, there was a growing opinion among the senior leaders of Shiv Sena that they should take over the Home Department from NCP. As a result, Chandrakant Khaire, a former Sena MP from Aurangabad, has come out in the open.

Despite giving evidence against BJP leaders, Home Minister Dilip Walse-Patil is not taking prompt action or Walse Patil is not taking an aggressive stance against BJP. There is talk that Shiv Sena is upset over this. Therefore, there is great uneasiness in the Shiv Sena faction. Shiv Sena leaders are now demanding that the Home Ministry should be taken over by the BJP to give a fair answer.