Home English Nana Patole lashes out at Pawar; Sanjay Raut said, we should weigh and speak!

Nana Patole lashes out at Pawar; Sanjay Raut said, we should weigh and speak! 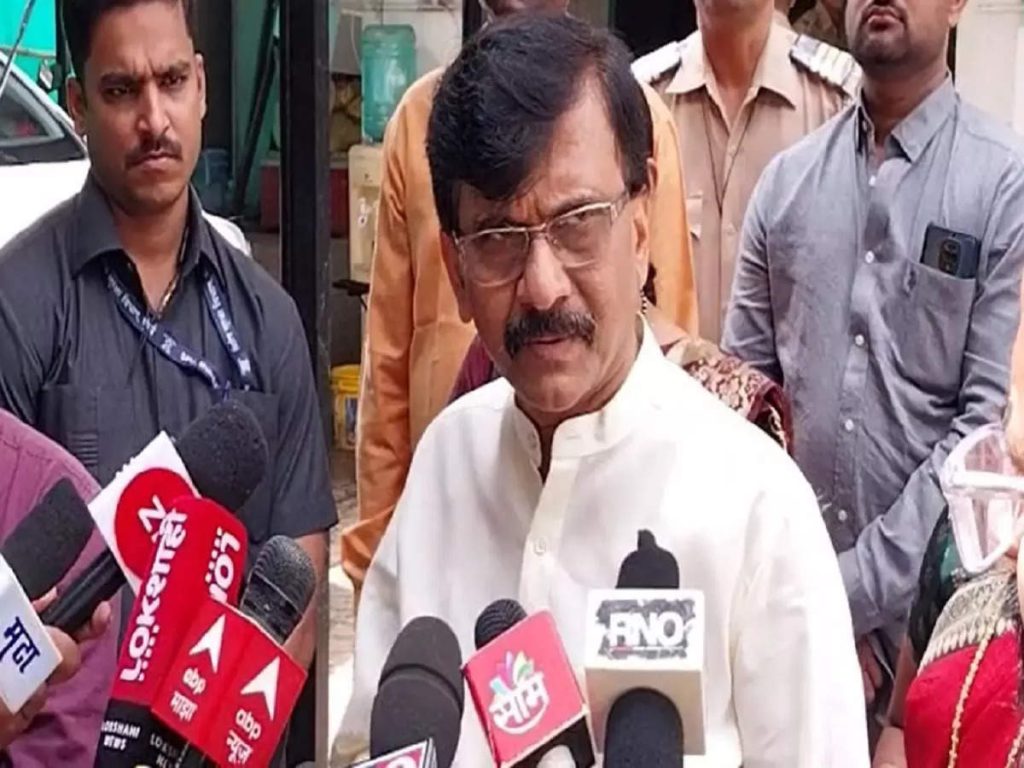 Mumbai: After the political drama in Bhandara Zilla Parishad, allegations are being leveled against Congress and NCP. Congress state president Nana Patole accused the NCP of stabbing us in the back. After that, Deputy Chief Minister Ajit Pawar and State President Jayant Patil from NCP gave a strong reply. Against this backdrop, Sanjay Raut has also commented on Nana Patole’s statement.

Nana Patole has criticized NCP President Sharad Pawar. Will this create tension in Mahavikas Aghadi? This question was asked to Sanjay Raut. On this, Raut said, “Sharad Pawar and all his colleagues are able to respond to Nana Patole’s criticism. But every leader in the Mahavikas Aghadi should make balanced statements. Everyone is saying that no one should speak in such a way as to break the unity of Mahavikas Aghadi, ‘said Sanjay Raut. He was talking to reporters in Mumbai.