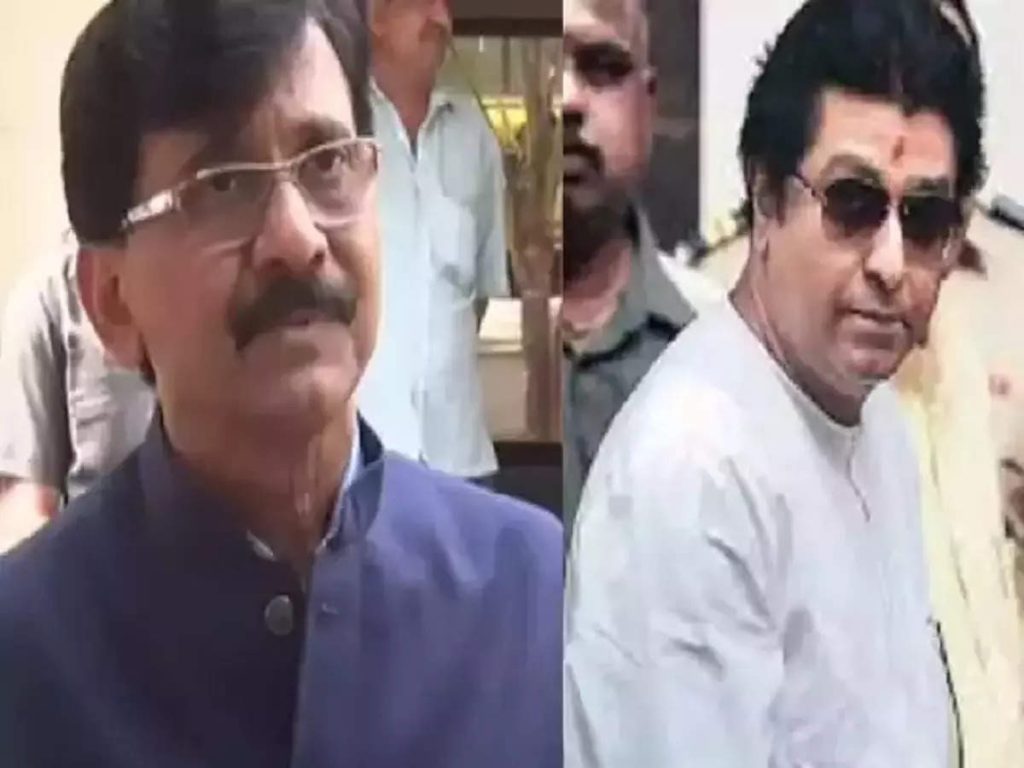 Mumbai:After MNS president Raj Thackeray announced to hold a public meeting in Aurangabad on Maharashtra Day, the politics of the state has started stirring. There is talk that Raj Thackeray will also address his party workers at the place where the late Shiv Sena chief Balasaheb Thackeray is holding a rally in Aurangabad. When asked about this, Shiv Sena leader Sanjay Raut has targeted Raj (Sanjay Raut On Raj Thackeray). ‘If someone wants to copy Balasaheb, what will you do?’ This is what Sanjay Raut has said while talking to reporters in Mumbai.

From Raj Thackeray’s Aurangabad tour, Sanjay Raut has hit hard. Due to this visit of Raj, there is no challenge to the government nor any challenge to Shiv Sena. The people of Marathwada and especially Sambhajinagar have always supported Shiv Sena. This country is a democracy, so if anyone wants to hold a meeting, let him do it, and if someone is doing politics under the sponsorship of another party, let him do it. Shiv Sena is doing politics of Maharashtra and the country on its own and will continue to do so, ‘said Sanjay Raut.

Raj Thackeray has said in a press conference in Pune that he will visit Ayodhya on June 5. Speaking on the occasion, Sanjay Raut said, “If anyone is going to Ayodhya with an open mind, we should welcome them. But if someone is going there for politics, Ramallah does not bless them. The relationship between Shiv Sena and Ayodhya is not political but emotional, ‘he said.

Meanwhile, it will be important to see how the MNS responds now that Sanjay Raut has targeted Raj Thackeray’s next two tours.