Home English Mahavikas will not survive without exposing the front: Sadabhau Khot 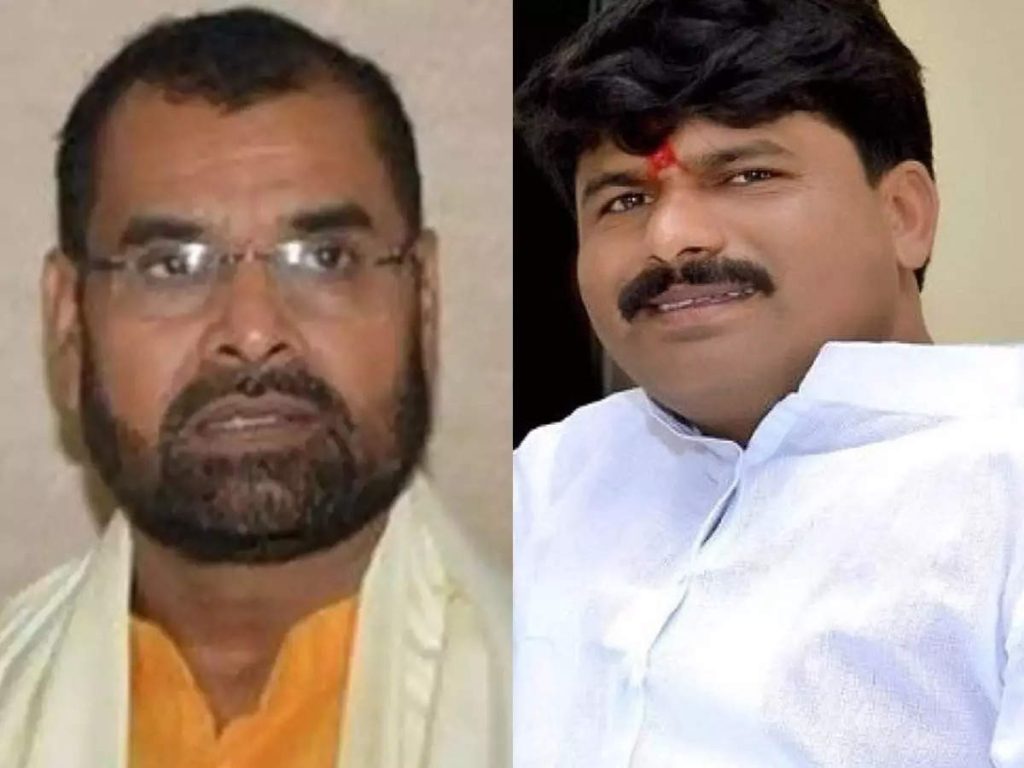 Sangli: Sadabhau Khot, President of Rayat Kranti Sanghatana and former Minister of State, is known for his quirky nature and quirky style of speech. The same form of Sadabhau Khot was seen in a program held at Sangli on Tuesday. Khot slammed the ruling Mahavikas front in the state.

‘Gopichand Padalkar and I are crazy people. It takes crazy people to make a revolution. Wise people do not make revolutions. Wise people study and teach philosophy. Therefore, we two crazy people want to make a revolution in the state and overthrow this government, ‘said Sadabhau Khot.
Demand for permission to cultivate herbal tobacco
Sadabhau Khot strongly criticized the state government on the issue of farmers. ‘The condition of farmers in the state is very bad. Farmers are facing many difficulties. The pre-monsoon rains have put the vineyards to sleep. Onion growers are waiting. But the government is not helping. Therefore, farmers should be allowed to grow herbal tobacco this year. Leader of Opposition in the Legislative Council Praveen Darekar and I will demand the government to provide herbal tobacco seeds to the farmers, ‘said Khot.

Meanwhile, after our Shetkari Jagar Aakrosh Morcha, the protesters got upset and my fake audio clip from 2014 is going viral. However, we will not live without exposing and burying the government, said Sadabhau Khot.