It is the responsibility of the media to keep democracy strong: Dhananjay Munde | Mahaenews
BREAKING NEWS

Home English It is the responsibility of the media to keep democracy strong: Dhananjay Munde

It is the responsibility of the media to keep democracy strong: Dhananjay Munde 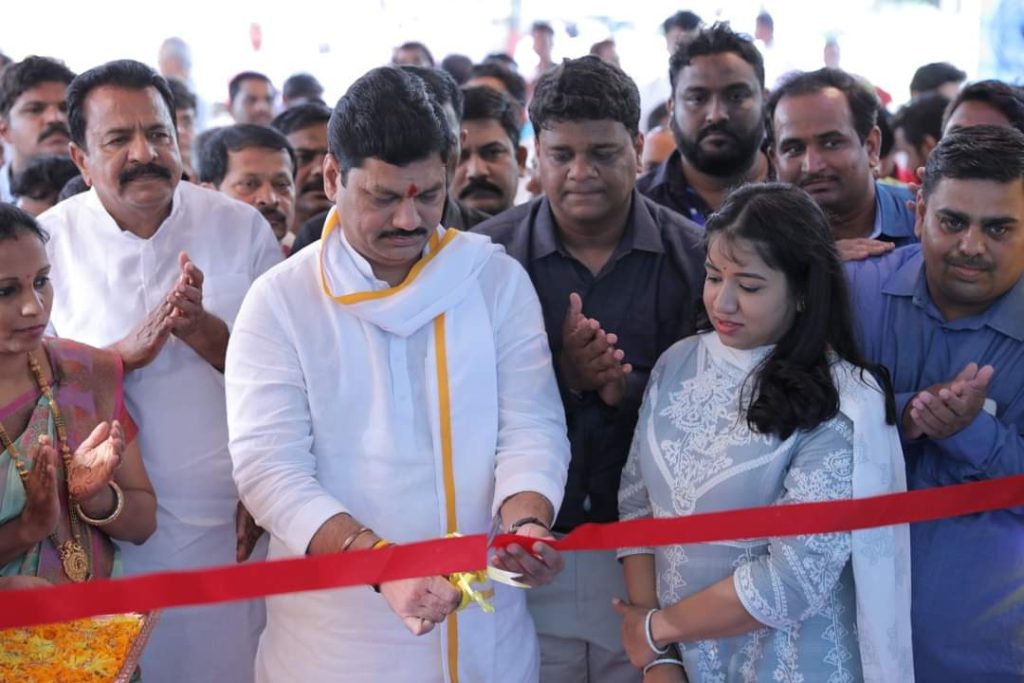 Pune: Journalism is the fourth pillar of democracy and running a media house with a multiple vision is a very responsible job but is the media really fulfilling its responsibility now? Such a big question has arisen in front of us. For this, first of all, the media needs to stop the abuse of power or authority, said the Minister of State for Social Justice, Dhananjay Munde.

Speaking to the media after the inauguration of the office, Mr. Munde further said that at present the media is widely used as a center of power. Democracy in any country is strengthened only when the media is independent and impartial He also publicly criticized the partisanship, saying that the current media seems to have weakened. That is why today’s media needs to play an effective role in introspection and strengthening democracy. For this, Aryans Media House has written an impartial letter stating that the fourth pillar of democracy needs to be given a true and proper identity.