Those whose meetings are on the life of another, they should not criticize the other, Manisha Kayande's criticism on MNS | Mahaenews
BREAKING NEWS

Home English Those whose meetings are on the life of another, they should not criticize the other, Manisha Kayande’s criticism on MNS

Those whose meetings are on the life of another, they should not criticize the other, Manisha Kayande’s criticism on MNS 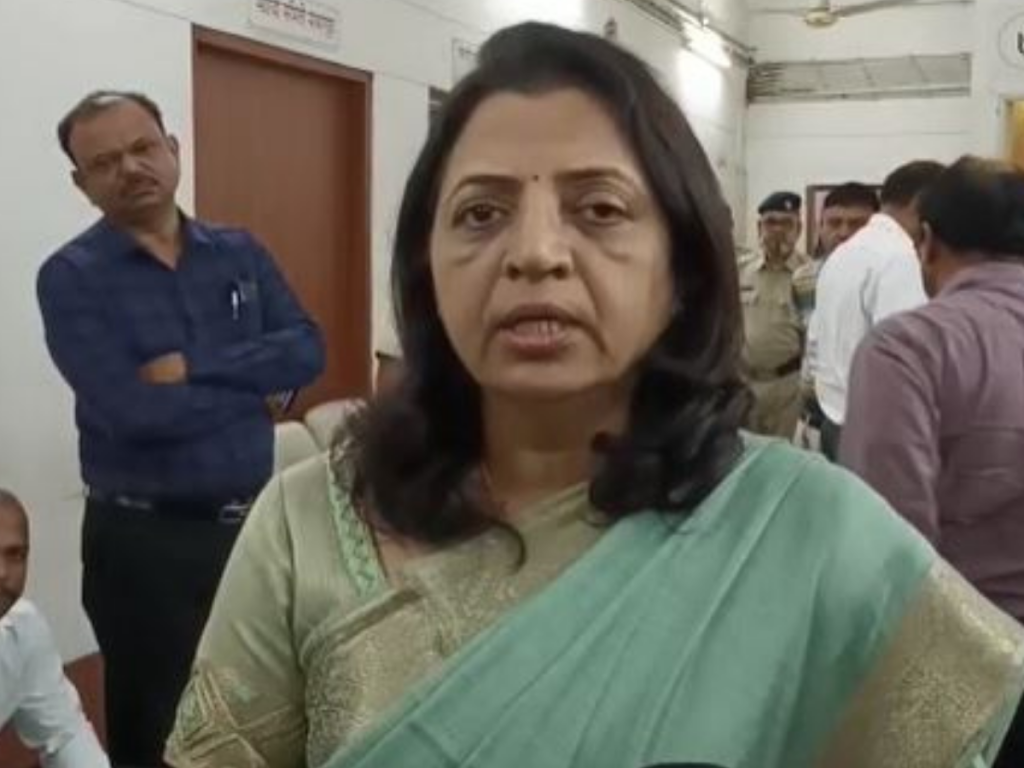 Mumbai: ‘Those whose meetings run on the soul of another should not criticize another. We have information about who funded the meeting in Sambhajinagar, where did the people come from ‘, Shiv Sena spokesperson Manisha Kayande has criticized MNS for making such a statement as a thief’s vomit bomb. MNS leader Gajanan Kale, while criticizing the teaser of the upcoming meeting of Shiv Sena, had called Shiv Sena as ‘Chorsena’. Kayande has responded to this.

Shiv Sena has become aggressive after a photo of BJP MP Navneet Rana doing MRI at Lilavati Hospital went viral. Manisha Kayande asked, “Is the scan done at Lilavati Hospital a scam? Why aren’t the reports of Rana, who has been going viral since morning, going viral?” A complaint has been lodged with the police on behalf of Shiv Sena demanding an inquiry into whether Rana has really undergone MRI. He blamed the hospital administration for the suspicion that the photo had gone viral or was forced under duress. Also, Shiv Sainiks will not tolerate the ongoing disrepute of the Chief Minister and Maharashtra, Kayande has warned.

The Supreme Court has stayed the treason law and while speaking on the issue, the lawmaker had filed several cases across the country. Opinions and amendments to the law were expressed by legal experts. He further added that the decision was taken by the court as it was a legal matter and he would not comment as a party.

MNS MLA Raju Patil had given an emotional letter to Eknath Shinde criticizing him for taking time out from film promotion. Talking about this, he said that Guardian Minister Eknath Shinde has his full attention on the district. Water scarcity is rampant in many parts of Maharashtra. Aditya Thackeray himself has taken immediate action while inspecting the water scarcity in Nashik Palghar.

The water problem is under close scrutiny. Unfortunate incidents like Desalepada should not happen again. It’s summer and water is a burning issue. Everyone is striving for this. It is easy to accuse the Guardian Minister of not paying attention. But we have to work and Shiv Sena is the working party. The level of language in politics is declining and speaking on this, Kayande said that we live in a civilized Maharashtra, so everyone should speak with distinction. Everyone should follow the rules. “We have to think about who we are and what our position is,” he said.