If the hospital has a ventilator; Nilesh Rane's angry reaction to the Tarkarli accident | Mahaenews
BREAKING NEWS

Home English If the hospital has a ventilator; Nilesh Rane’s angry reaction to the Tarkarli accident 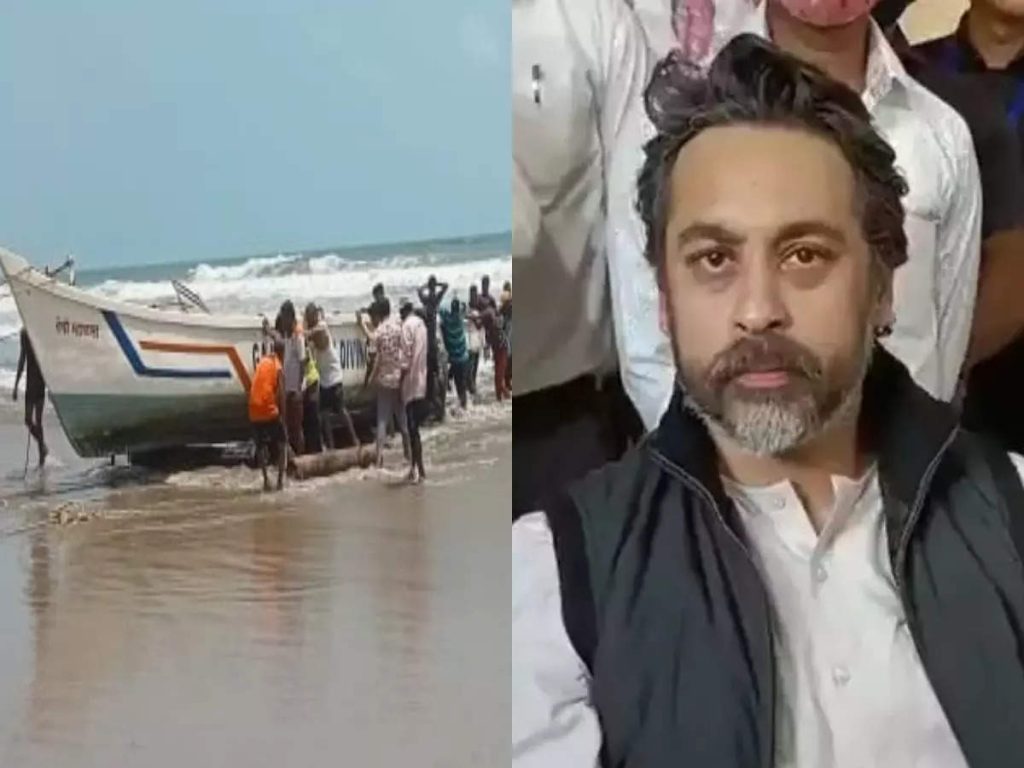 Sindhudurg: A major accident took place in Tarkarli sea in Malvan taluka on Tuesday afternoon. Two tourists were killed when a boat returning from a scuba dive sank in the area. Also, seven persons were admitted to the hospital and the remaining 19 tourists were discharged after first aid. BJP leader and former MP Nilesh Rane has reacted angrily after the tragedy.

Nilesh Rane tweeted about the health system. While Malvan, Tarkarli, Devbagh are on the international tourist map, there is no ventilator in Malvan Rural Hospital. Today 2 tourists drowned in Tarkarli sea. Even if there was a ventilator in the rural hospital, both of them would have survived, ‘Rane said in his tweet. He also said that one person was shifted to a private hospital and his life was saved.

What happened at sea all of a sudden?

There were 28 tourists, including six children, in a boat called ‘Jai Gajanan’ in the Tarkarli sea on Tuesday. While returning from scuba diving in the sea near Tarkarli, the boat sank a short distance from the shore. After the accident, scuba professionals immediately started rescuing and many lives were saved. The deceased have been identified as Akash Bhaskarrao Deshmukh (30, resident of Shastrinnagar, Akola) and Dr. Swapnil Maruti Pise (41, resident of Alephata, Pune).