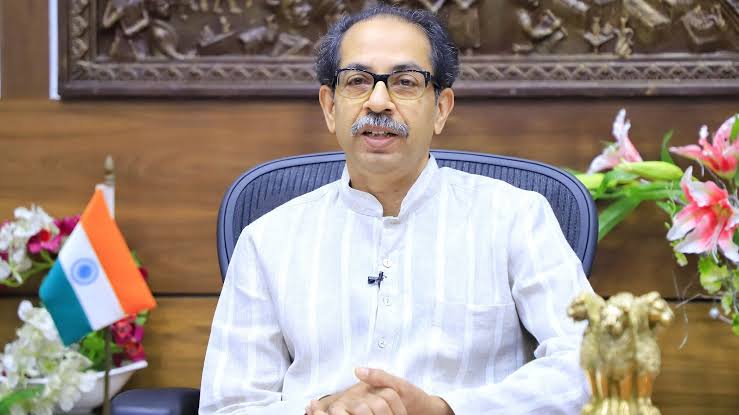 Mumbai: The political upheaval in the state has gained tremendous momentum. As expected, a major decision was taken in the important cabinet meeting held today in the presence of Chief Minister Uddhav Thackeray. Accordingly, the naming of Aurangabad city as “Sambhajinagar” and Osmanabad city as “Dharashiv” has been approved.

Apart from this, some further decisions have also been taken in today’s cabinet meeting. “Implement turmeric research and processing policy for the state. In Hingoli district, Hon. Balasaheb Thackeray will set up Haridra (Turmeric) Research and Training Center. The Civil Judge (Senior Level) Court will be set up at Karjat (Dist. Ahmednagar) and the revised cost of the Ahmednagar-Beed-Parli Vaijnath railway line project will be approved and the state government will contribute for it. ”

Also, “Krantijyoti Savitribai Phule Gharkul Yojana will be implemented for Special Backward Classes and Other Backward Classes in rural areas, Vidarbha Vikas Mandal, Marathwada Vikas Mandal and the rest of Maharashtra Vikas Mandal. The decision to table a bill to create a majority of posts and to extend the period for payment of the premium to be levied as per the government notification dated March 8, 2019 has also been taken in today’s cabinet meeting.