I am a Marathi man from Mumbai, this city belongs to our father; Sanjay Raut hit Somaiya | Mahaenews
BREAKING NEWS

Home English I am a Marathi man from Mumbai, this city belongs to our father; Sanjay Raut hit Somaiya

I am a Marathi man from Mumbai, this city belongs to our father; Sanjay Raut hit Somaiya 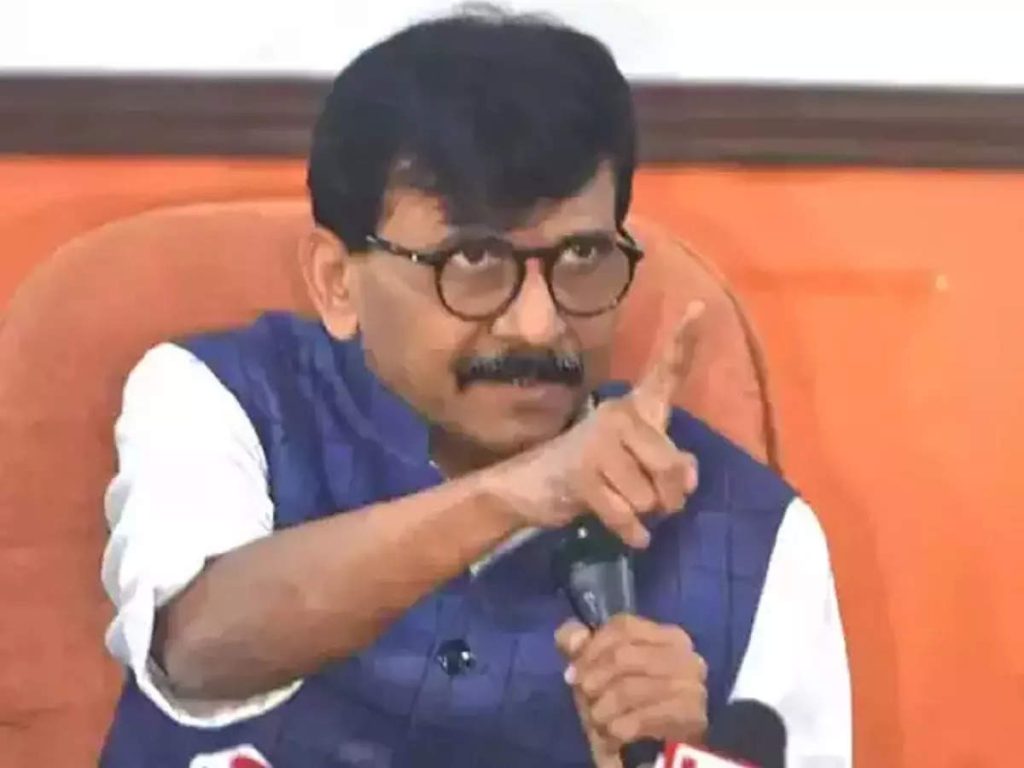 Mumbai: Shiv Sena leader Sanjay Raut has once again leveled serious allegations of corruption against BJP leader and former MP Kirit Somaiya. Billions of rupees were given to the Somaiya family’s private trust by companies raided by the Central Investigation Agency. Is this the way to make black money white? All these transactions are suspicious and have been reported to the Financial Crimes Branch, ‘said Sanjay Raut, targeting Kirit Somaiya and his family. Raut has also raised the issue of Marathi-Amrathi.

‘I am a Marathi man from Mumbai. This city belongs to our father, not to you. You are looting Mumbai, ‘said Sanjay Raut to Kirit Somaiya. He was talking to reporters in Mumbai.

Corruption of two more BJP MLAs to be brought out

‘Kirit Somaiya is the mastermind behind the corruption case. Besides, we will soon expose the corruption of two more BJP MLAs in the Legislative Council. You have four fingers while you are showing us one finger. People who live in glass houses should not throw stones at other people’s houses, ‘Raut has warned BJP.

Meanwhile, when reporters asked about Amravati MP Navneet Rana and MLA Ravi Rana, the issue was over for us and the matter was in the court, Sanjay Raut declined to comment further.