20-year-old girl in a moving vehicle; Charges filed against three 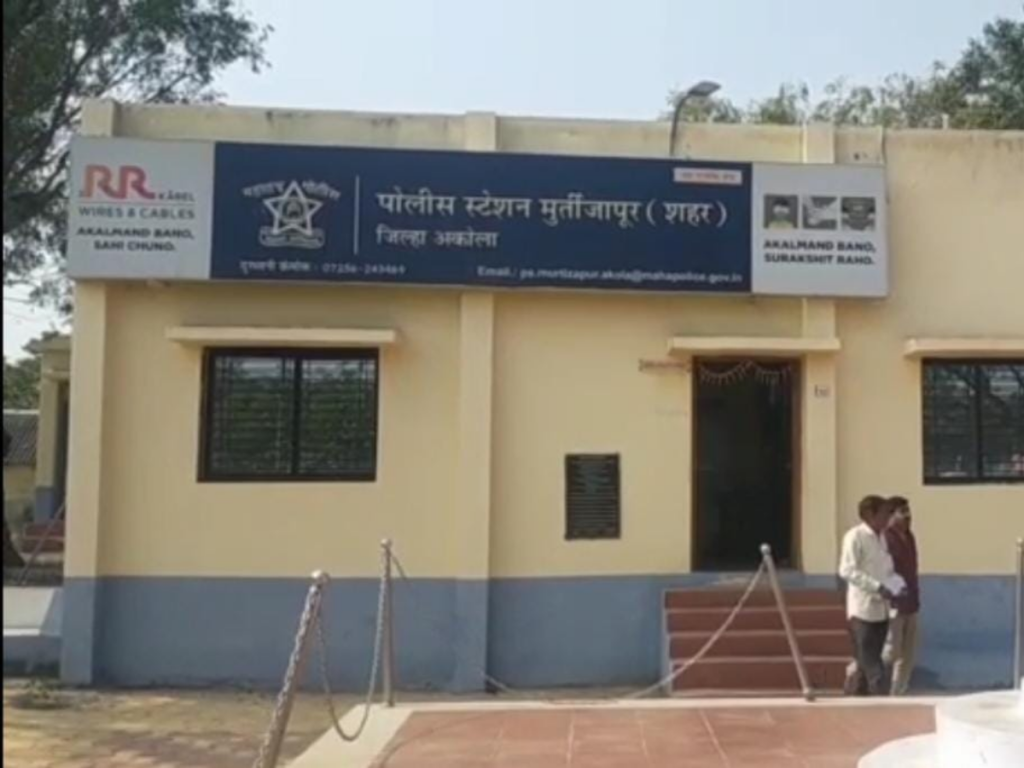 Akola : A 20-year-old girl lost her identity on the street. A shocking incident has taken place when a young woman from Mana in Murtijapur taluka of Akola district was hit by a vehicle on Kanjra road. Murtijapur city police has registered a case against three persons and arrested them. All three have been remanded in police custody till May 27.

Introduced to the passenger carrier

According to the information received, the girl from Mana in Akola district has been coming and going to Murtijapur for education since the age of 17. Meanwhile, she met Sheikh Mohsin Sheikh Mannu, the driver of the Maxima vehicle carrying passengers. She took advantage of the situation and asked for physical comfort, but she refused.

Incident in a moving vehicle

Meanwhile, the girl was called to Murtijapur on May 21 to meet him. She along with her three companions drove her in Maxima (MH 37G 7808) to Kanjra Road and in a moving vehicle Sheikh Mohsin Sheikh Mannu forcibly raped her against her will. After the incident, the victim girl reached Murtijapur city police station and lodged a complaint.

Crimes filed against him