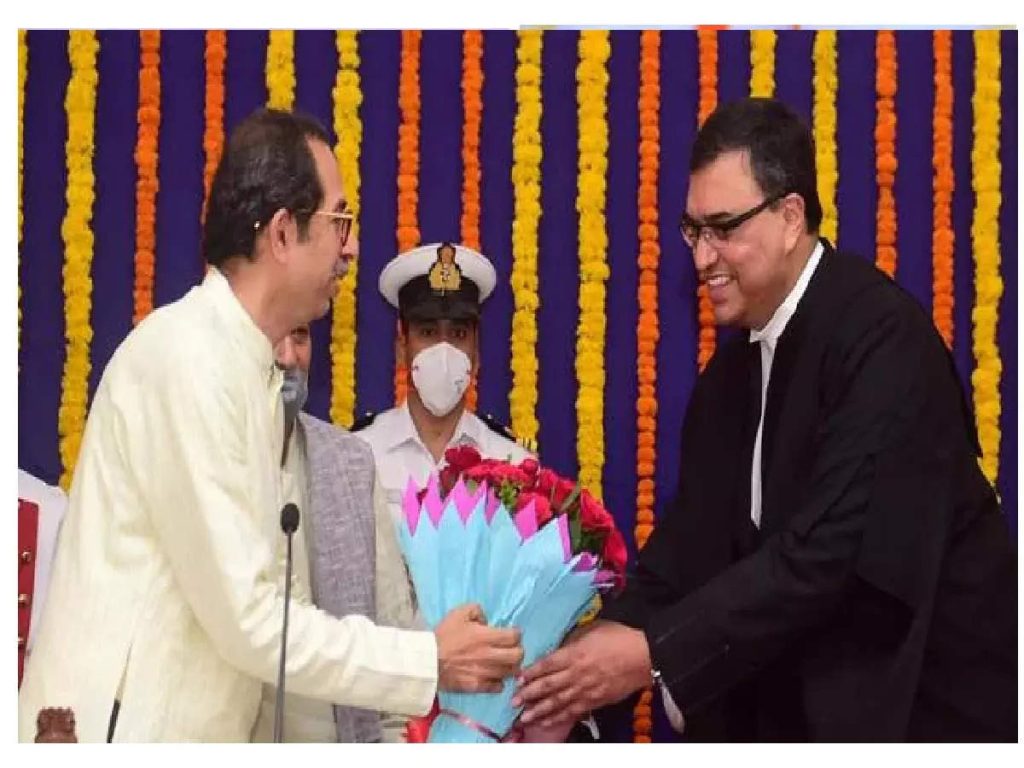 Chief Minister Uddhav Thackeray has arrived at the Mumbai High Court to meet the Chief Justice. It is learned that the Chief Minister has come to visit the justices to discuss the outcome of the Supreme Court’s local body elections. The political stalemate that has arisen before the Mahavikas Aghadi government after the OBC reservation decision. Exactly what middle ground can be worked out is likely to be discussed. On the other hand, the meeting between the Chief Minister and Justice Dipankar Dutta was a goodwill visit, the court administration said.

The Supreme Court has directed to announce the schedule of pending local body elections in the state within 2 weeks. The High Court’s decision is considered a major setback for the state government. Discussions are likely to take place between the Chief Minister and the Justice Minister on what can be done now to find a middle ground on the political impasse that has arisen in the wake of the OBC reservation court decision.

Today is the last day of regular business of the Mumbai High Court. The High Court will be closed for the summer holidays for the next month, till the second week of June. Only vacation courts will continue to function. As today is the last working day, it is being said that the Chief Minister has chosen today to meet the Chief Justice. No specific reason is given.

However, in the last few days, MP Sanjay Raut has openly criticized the judiciary. For this, a lawyers’ association has filed a PIL seeking action against Shiv Sena MPs, Chief Minister, Home Minister, Chief Minister’s wife Rashmi Thackeray for insulting her. The petition is likely to be discussed between the Chief Minister and the justices, the sources said.