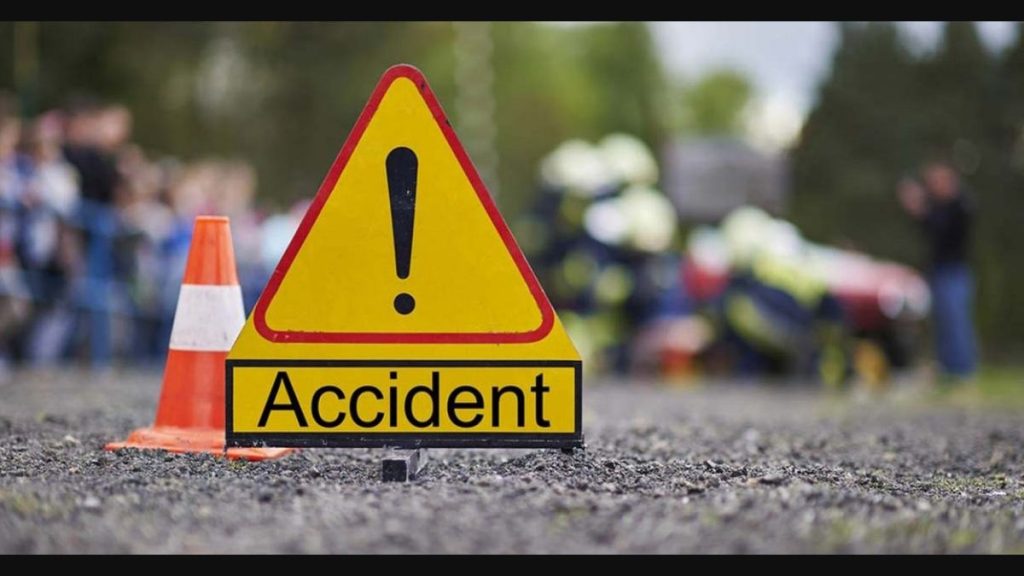 Pune: Accident on Yamuna Expressway has come to light. A total of five people died on the spot in the accident. 4 of them are known to be from Pune. The incident happened around dawn on Thursday. Both are critically injured in the accident and are undergoing treatment at Kailas Hospital. His condition is said to be critical.

The dead included four women. The accident took place at around 5 am near Jewar Toll Plaza, 40 km away, police said. The accident took place when the four-wheeler hit the truck. Upon learning of the accident, some on the highway rushed him to a nearby hospital. Chandrakant Burade (age 68), Swarna Burade Swarna Burade (age 59), Malan Kumbhar (age 68), Ranjana Pawar Ranjana Pawar (age 60) and Nuvanjan Mujawar (age) were killed in the accident. , 53, Karnataka) and two others were critically injured. (Accident on Yamuna Expressway)

Meanwhile, preliminary information is being received that the person involved in the accident is from Baramati. Police suspect that the driver fell asleep and caused the accident. The truck that hit the four wheeler has been seized by the police.