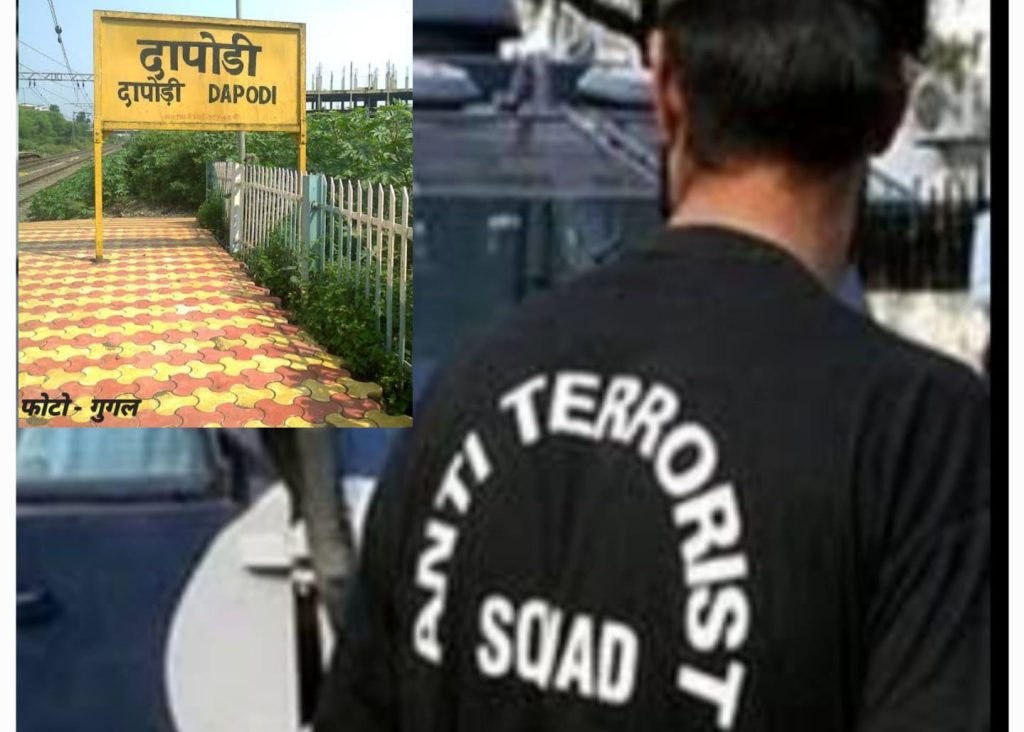 Pimpri: A security review meeting held at the city commissionerate a month ago had observed an increase in radicalization in the Pimpri-Chinchwad area. The ATS has arrested the suspect in just a few days.

The ATS and the Delhi Special Cell have earlier arrested some people from Pimpri-Chinchwad on suspicion of having links with terrorism and Naxalism or direct involvement. After the formation of Independent Police Commissionerate but even after four years in the Commissionerate, the work of “#ATC” has not started but the work of “PATC” in Pune has come to a standstill. In the past, many people used to be scared when they were called by the crime branch officials. But now the crime branch officials need Google Maps to travel from home to office.

However, the local police and senior officials were “serious” about the situation after the Security Review meeting observed that radicalization was on the rise in the Pimpri-Chinchwad area. The state and central governments were informed about this. Therefore, other actions of the investigating agencies in the city may be seen in the near future.

Ankush Shinde, the current Commissioner of Police, Pimpri-Chinchwad, has made several staff transfers since taking office. This has been changed to special branch staff. Therefore, it is hoped that the Commissioner will strengthen the #Death Crime Branch in the near future. At the same time, plans are afoot to keep the city quiet by bringing staff-aware staff into the mainstream.

The Special Operations Wing was started in Pune on the lines of ATS (State Anti-Terrorism Squad) considering the terrorist activities and Pune district. The wing was later renamed ATC (Anti-Terrorism Cell) and PATC in Pune as it was restructured to be under the jurisdiction of the local police. Following the renaming, the ATC has been working under the crime branch all over the state. But high-ranking officials who came to Pune four years ago have linked the PATC, which is under criminal investigation, to the “Special Branch” and cooled down its work, say many officials.

The connection of Pimpri-Chinchwad directly and indirectly with the accused in the chain bomb blasts on Jangali Maharaj Road, Hyderabad bomb blasts, Gujarat bomb blasts and Mumbai chain blasts will not be forgotten. After many days of waiting, Pune “ATS” has got the vacancies. Therefore, the ATC needs to work in a way that will help the ATS.