The number of new corona positive patients in Mawla is zero 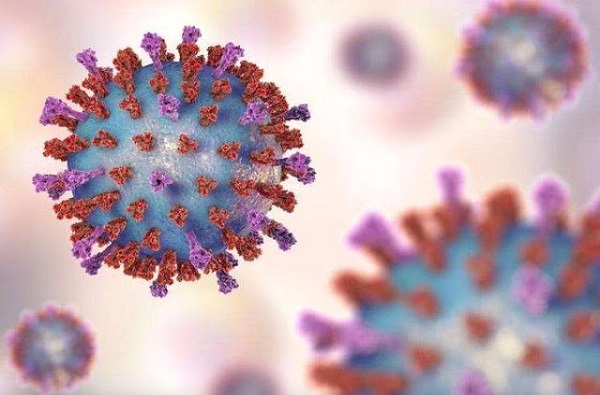 The total number of Corona victims in the taluka so far is 32,046. No patient was discharged during the day as he was not cured. No patients were found in rural areas among the corona patients on Tuesday. 31,519 people have been discharged so far. So far 525 patients have died. The highest number of 11,039 patients were found in Talegaon Municipal Council area, 5,093 in Lonavla Municipal Council area and 1,556 in Wadgaon Nagar Panchayat area. There were 17,688 cases in urban areas and 14,358 in rural areas. No patient’s condition is serious. The corona patient has a cure rate of 98.36 percent and a mortality rate of 1.64 percent.