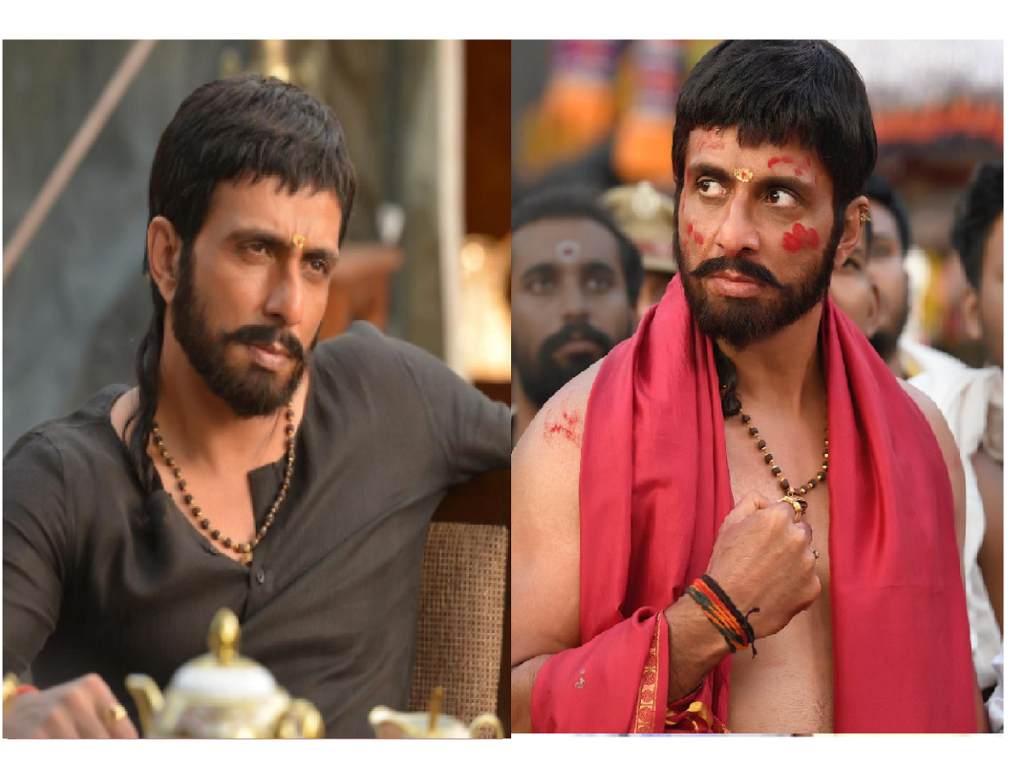 Sonu Sood, a big name in the art world who is famous for his outspokenness on social issues, has given a sensible response to the role of Raj Thackeray. The same strength in Hanuman Chalisa is in Namaz. Indians need to get out of casteism. The development of the country is possible only if we get out of caste system, said Sonu Sood.

Actor Sonu Sood visited Sai Baba in Shirdi yesterday. After bowing at Sai Baba’s feet, he interacted with the media. This time, journalists asked him various questions on the current Bhonga controversy. He advised her to quit casteism. He also lashed out at those who created controversy over Hanuman Chalisa-Namaz, saying that there are important issues like education and employment in the country.

Sonu Sood said, “The strength is in Hanuman Chalisa. The same power is in Namaz or Ajaan. Both sound equally good to the ears. His holiness is the same. Religion is made by people. We need to get out of this. The development of the country can take place only when we get out of religion and caste. It is very important for the country to come together. So if we get stuck in this, people’s problems will never end. “

“The anti-noise movement is not a one-day affair. MNS activists and Hindus are urged to continue Hanuman Chalisa in double voice till the trumpets are sounded. Do these people understand their religion more than humanity? ”, Asked Raj Thackeray.

“My subject is not the subject of this morning’s ignorance. We are against Ajaan being played four to five times a day. Whether we allow a festival for one day or a specific day, they should ask for permission every day as per the decision of the Supreme Court. The agitation will continue till the unauthorized trumpets are sounded. We will continue to agitate until this issue is resolved. Raj Thackeray has clarified that our agitation will continue till the Supreme Court stipulates that we are not aware of it.