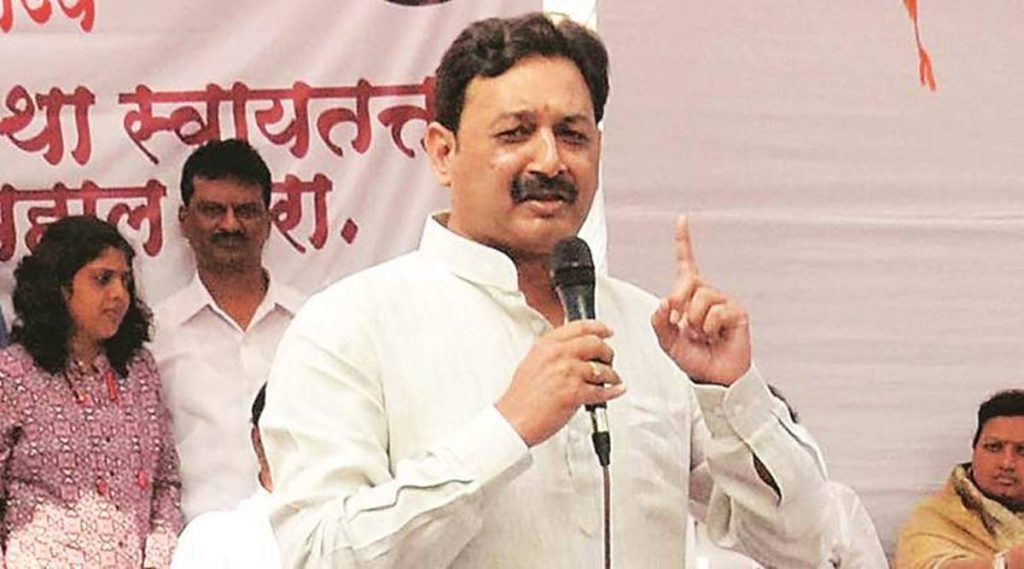 Pune: Sambhaji Raje Chhatrapati held a press conference in Pune today and announced his future political path. I will not join any party, as an independent I will contest the Rajya Sabha elections in a few days, informed Sambhaji Raje. Also, this time they have announced that they are setting up a new organization. “Swarajya is the name of my new organization and I will be visiting Maharashtra soon to spread this organization,” said Sambhaji Raje.

In a press conference held in Pune, Sambhaji Raje also commented on the events that took place when he was the President-appointed MP. The people of Maharashtra have always loved the Chhatrapati family. With this love, I was able to conquer Maharashtra. Since 2007 till now I have visited every district of Maharashtra except Gondia. I raised the issue of reservation of Bahujan Samaj through Shiv-Shahu tour. In the last 15-20 years we have been able to understand the problems of farmers, workers and students. I got to experience why people love Chhatrapati Shivaji Maharaj and Shahu Maharaj and it gave me new energy to work. After realizing this, former Chief Minister Devendra Fadnavis and the present Prime Minister of the country Narendra Modi called me and requested me to become a President-appointed MP. The reputation of a President-appointed MP is different. Therefore, I accepted the post in 2016, ‘said Sambhaji Raje.
When I first met Prime Minister Narendra Modi, he was given a book by Rajarshi Shahu Maharaj and I had written my opinion in that book. In it I had written that I would follow the thoughts of Chhatrapati Shivaji Maharaj and Chhatrapati Shahu Maharaj. In the same way, in the last 6 years, I have put politics aside and acted for the benefit of the society, ‘said Sambhaji Raje.

Meanwhile, I will be contesting the Rajya Sabha elections and 29 independent MLAs should support me. Also, Sambhaji Raje Chhatrapati has appealed to all other political parties not only as members of the Chhatrapati family, but also to support my work.