Shiv Sena ministers used to have resignations in their pockets then 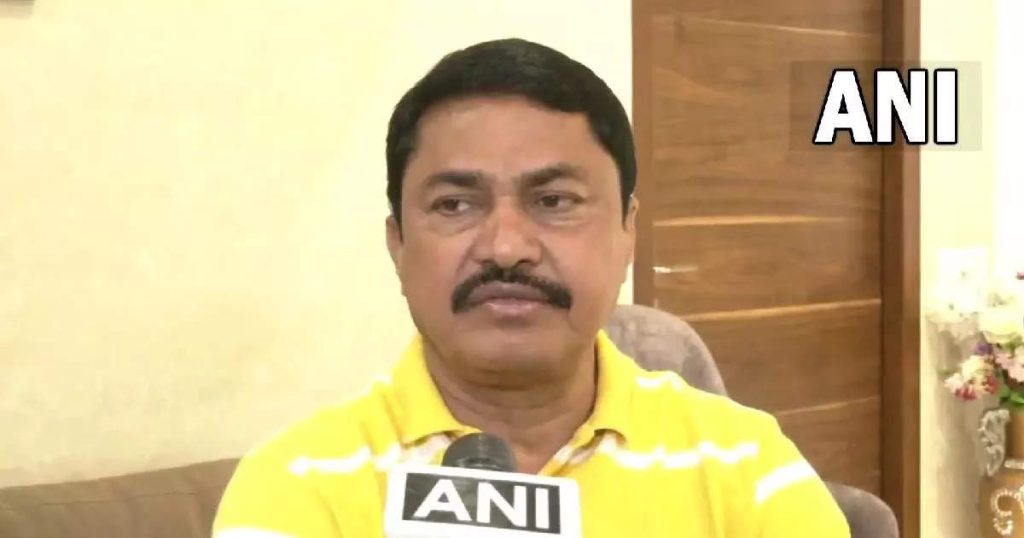 In the 2019 Assembly elections, the people had voted for the Opposition. We are ready to sit in the opposition, we do not think so. If there is a Mahavikas Aghadi government, then Congress will be in it, said Nana Patole. Shiv Sena has an internal problem. Shiv Sena MLAs are sitting in Guwahati. BJP has a hand in it. This is the statement made by Sanjay Raut for his MLAs. We do not want to get into trouble within Shiv Sena, said Nana Patole.

The people have promised us to sit in the Opposition. We have that mentality, said Nana Patole. As the BJP does not want to be in power, Sonia Gandhi has taken a stand to form a government.

What did Jayant Patil say?

The history of Shiv Sena is that those who left the party lost in the next elections. Shiv Sena does not need to know how many MLAs there are today but it will have to see the strength required to sustain the government, said Jayant Patil.