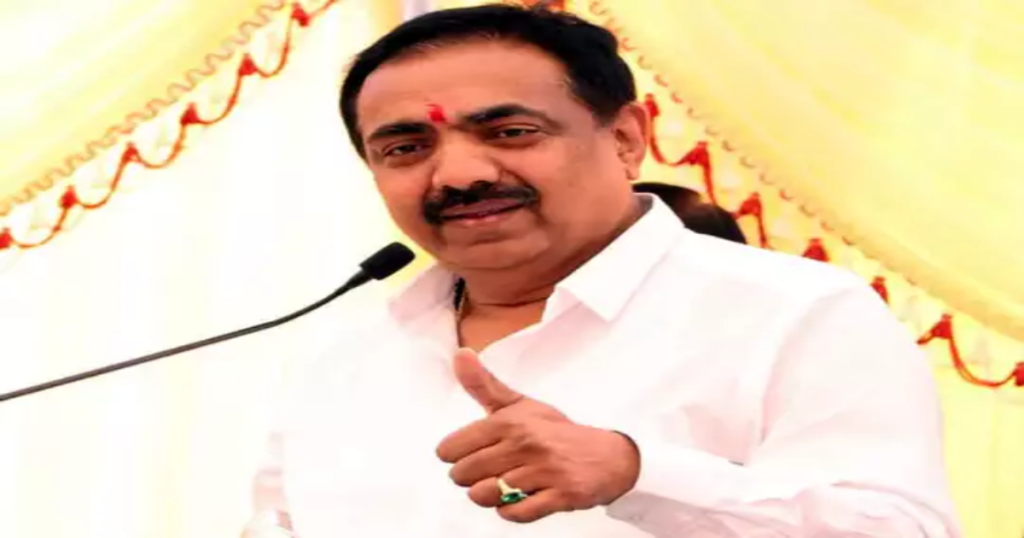 Mumbai : At present, there is a big political earthquake in the politics of Maharashtra. Meanwhile, senior NCP leader Jayant Patil has given his reaction via tweet. We stand firm with Uddhav Thackeray till the end. I am sure that no true Shiv Sainik will behave in a way that will deceive the thoughts of Balasaheb Thackeray.

Many political turmoil is going on in the state against the backdrop of destabilization of the Mahavikas Aghadi government in the state. In the current political climate, the whole of Maharashtra is in turmoil. ‘Maharashtra Vikas Aghadi is a government established for the development and welfare of Maharashtra. Mr. We stand firmly with Uddhavji Thackeray till the end. I am sure that no true Shiv Sainik will behave in such a way as to be deceived by the thoughts of Venerable Balasaheb Thackeray ‘. Expressing this belief, Jayant Patil has tweeted.

Meanwhile, a meeting of NCP leaders was held at Sharad Pawar’s Silver Oak residence on Thursday morning on the backdrop of the destabilization of the Mahavikas Aghadi government in the state. The political turmoil on Silver Oak lasted for two hours. After leaving the meeting, Jayant Patil interacted with the media. He said, “The role of the NCP is to sustain the government led by Uddhav Thackeray. We are with Uddhav Thackeray in this crisis. We will help them in any way we can. NCP will try till the end to save the government, said NCP state president Jayant Patil.