Pawar spoke on Kolhapur verdict; The BJP was defeated 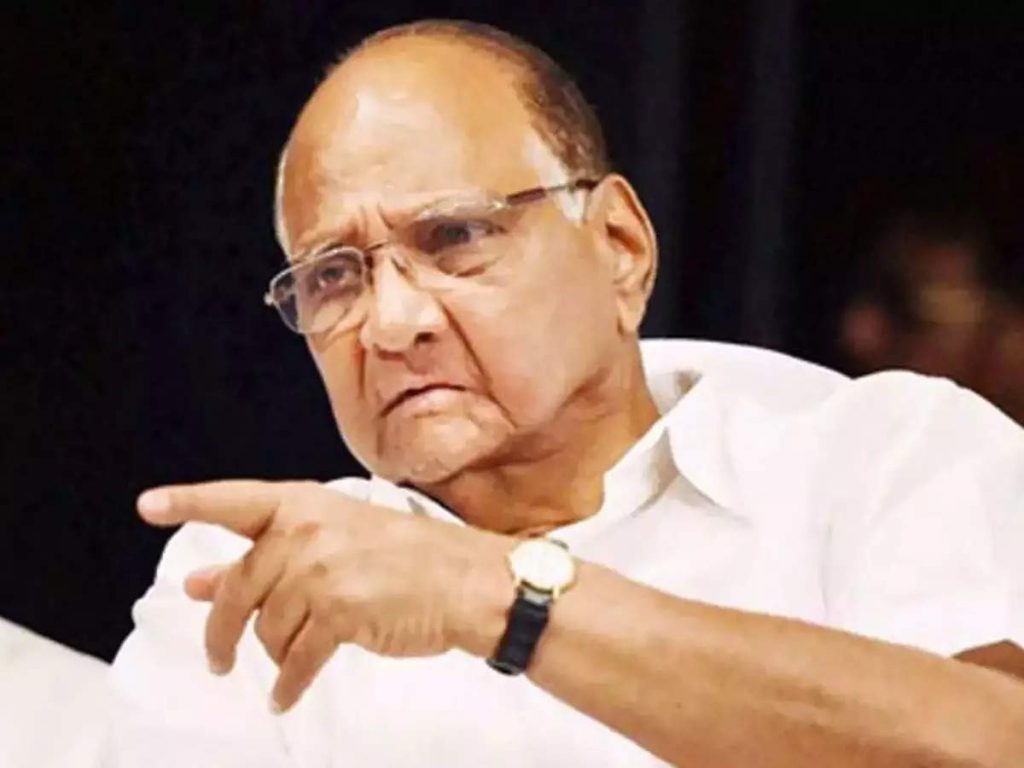 Burning:In Kolhapur North Assembly constituency, Congress’ Jayashree Jadhav won by a landslide. After the unity of Mahavikas Aghadi, BJP’s strength was reduced and BJP’s Satyajit Kadam had to face defeat. NCP president Sharad Pawar’s first reaction to this result is that he has slammed the BJP leadership in the state. (Sharad Pawar On Kolhapur North Bypoll Results)

Noting that the Mahavikas Aghadi government in the state is moving forward with the same thread of development, Pawar said that the results of Kolhapur are accurate. ‘The right people have to be given a chance to represent. The same thing happened in Kolhapur. In Kolhapur, there was a vacancy in the Legislative Assembly and the right people were given a chance to elect a state legislator. “Now it is the responsibility of all of us to build the trust of the people who have shown faith in the government,” Pawar said. Pawar was speaking at the inauguration of the ethanol project of Karmayogi Ankushrao Tope Samarth Sahakari Sugar Factory here.

Meanwhile, during Sharad Pawar’s program, a farmer tried to go on stage. However, the police stopped him on the spot. Police have arrested him and are investigating. He was on his way to meet Pawar, sources said.

Do not cultivate sugarcane at all

Do not cultivate sugarcane at all. In addition, farmers should take crops like soybean and cotton. Due to large scale production of sugarcane in the entire state, the problem of sugarcane crushing is facing. Efforts are being made by the state government to resolve this issue. Attempts are being made to grind the last tip of sugarcane, Pawar said. Ethanol is an alternative to reduce fuel costs, and the production will definitely give farmers more money, he said. The government is focusing on solving the problems faced by sugarcane growers and sugar mills. Efforts are being made to solve the problem of excess sugarcane. Farmers should not be disappointed. The cane mills which have been shut down will be brought to the existing mills, ‘said Co-operation and Marketing Minister Balasaheb Patil. “The Samarth Sahakari Sugar Factory has been honored with 30 different awards for its outstanding work. The factory will continue to work for the benefit of the farmers in the years to come,” said Health Minister Rajesh Tope. Dnyaneshwar Ubale moderated, while Vice President Uttam Pawar thanked. Pawar inaugurated a ware house set up by a farmer producer company at Shevaga Fata in Ambad taluka.