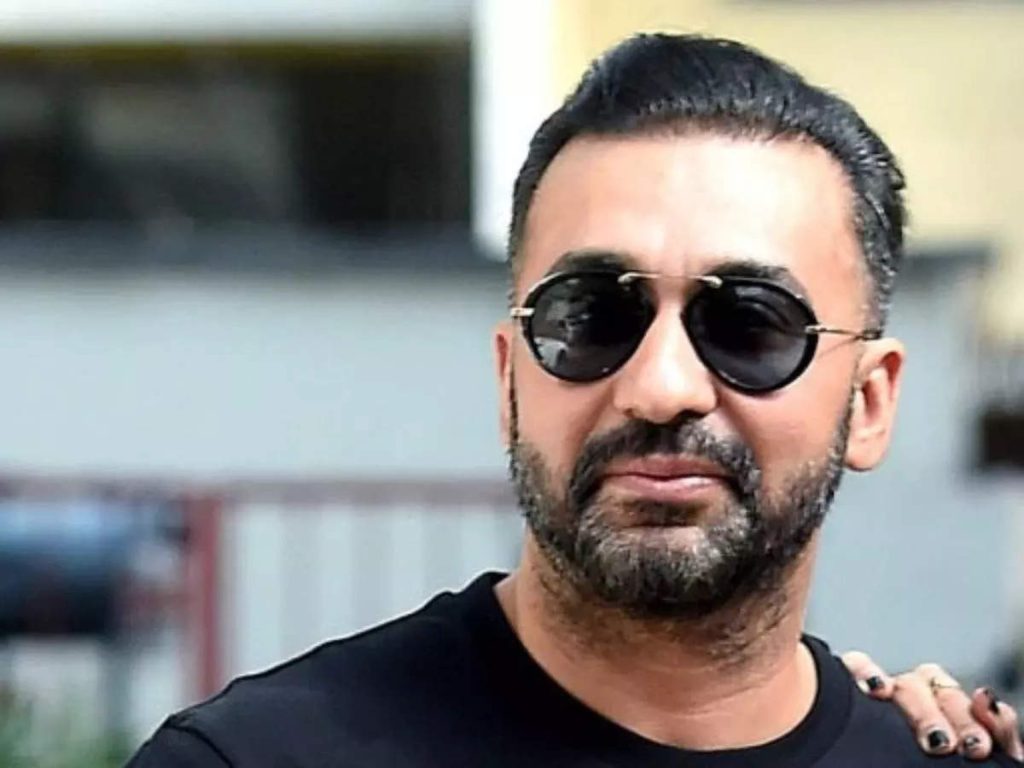 Mumbai: Actress Shilpa Shetty’s husband and businessman Raj Kundra is in trouble once again. The ED has registered a case of money laundering against Raj Kundra in the pornographic video case. Mumbai Police had registered a case in this regard in 2021 itself. Since then, the ED has also started taking action.