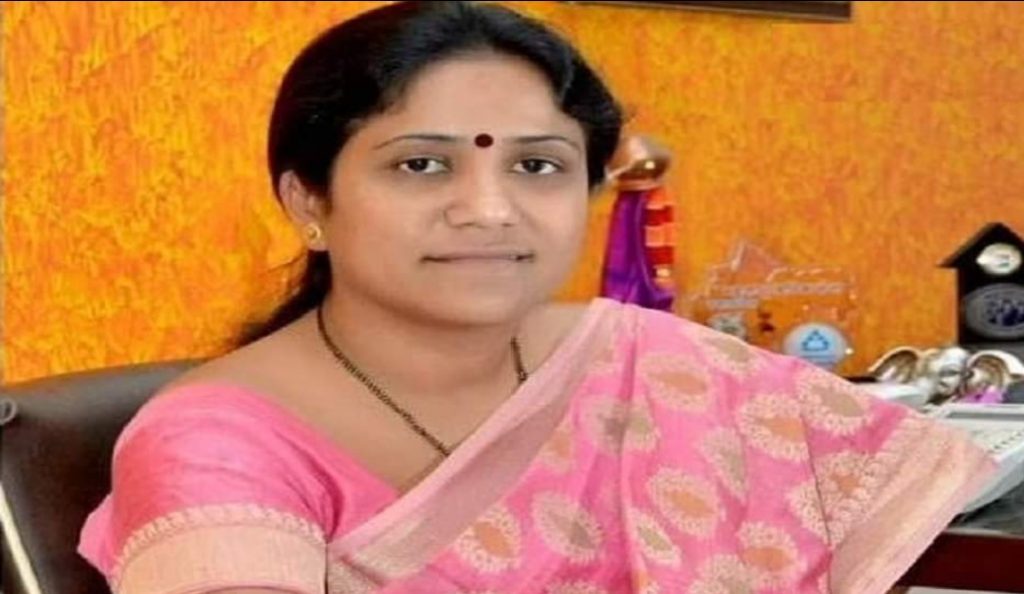 A case has been registered against Basavaraj Tikone, Pramod Kondhare and Mayur Gandhi. A case has been registered against him for beating, abusing, threatening and making obscene gestures. Yesterday, there was a strong political debate in Pune on the issue of inflation. Congress and NCP agitated against inflation. NCP activist Vaishali Nagwade tried to enter Balgandharva, the venue of Union Minister Smriti Irani’s event. NCP’s Vaishali Nagwade was beaten up here.

BJP workers were accused of attacking a woman NCP office-bearer on Monday evening during a book launch in the city in the presence of Union Minister Smriti Irani. NCP’s Pune city has accused BJP workers of beating NCP office bearer Vaishali Nagwade in Balgandharva Hall.

While Vaishali was on her way to Nagwade to give a statement to Irani along with NCP workers about the gas cylinder price hike, BJP workers attacked Nagwade. The NCP has alleged that Irani’s refusal to accept the statement caused a stir in the House. One of our party workers, Vaishali Nagwade was beaten by BJP workers in the hall. When she and other people went to make a statement, Pune city NCP president Prashant Jagtap has claimed. He further said that NCP workers have lodged a complaint against BJP workers at Deccan Gymkhana police station.